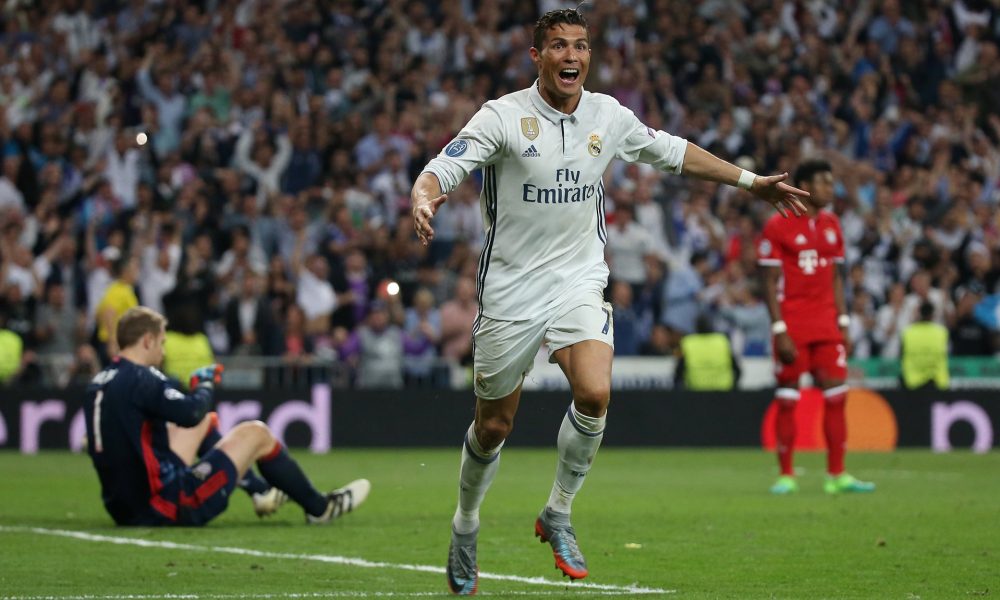 Real Madrid eliminated Bayern Munich at the Champions League quarter-finals thanks to a controversial hat-trick from Cristiano Ronaldo which contributed to a 4-2 win (6-3 on aggregate) over the German Champions.

Lagging behind with two away goals against them, Bayern had started on the front foot with Robert Lewandowski, who was out with injury in the first leg, drilling in a penalty confidently.

And while Ronaldo headed in a from a fine Casemiro cross in the second half, Bayern immediately responded just 36 seconds later as they forced an own goal from Sergio Ramos to extend the game into extra time.

But the turning point came against Bayern as their key midfielder Arturo Vidal, already booked for an early foul on the edge of the Bayern area, was shown a second yellow card for what looked like a clean sliding tackle on Marco Asensio.

While the Bundesliga leaders began to sway under Madrid’s numerical advantage, it was a clear referee mistake that went against them as Ronaldo was standing at least a yard offside when he met Ramos’ pass before turning to fire Madrid 4-3 ahead on aggregate. The Portuguese captain was again off the line when he tapped in after Marcelo’s cutting run.

As Asensio rounded off the controversial victory for Madrid by finishing his own run off the halfway line, the feeling of being robbed remained distinctly in Bayern. The Bavarians had also played the last 30 minutes of the first leg with just 10 men after Javi Martinez’s dismissal.

“In a quarter-final you have to put a better referee, or it is the moment to introduce video refereeing, which is what Uefa are trying, because there are too many errors,” Bayern manager Carlo Ancelotti said. 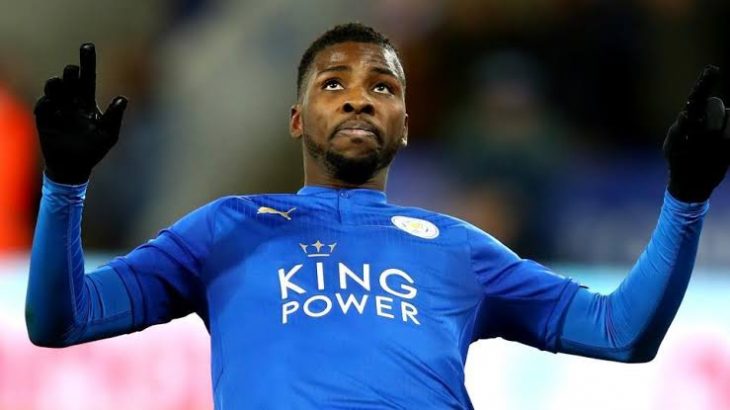 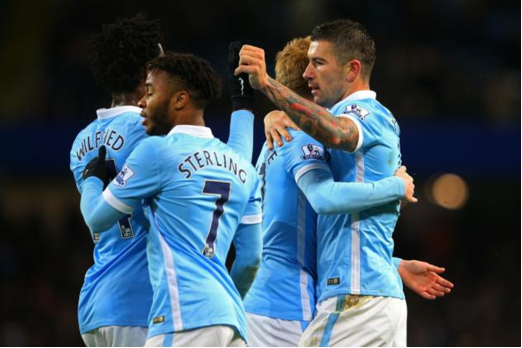 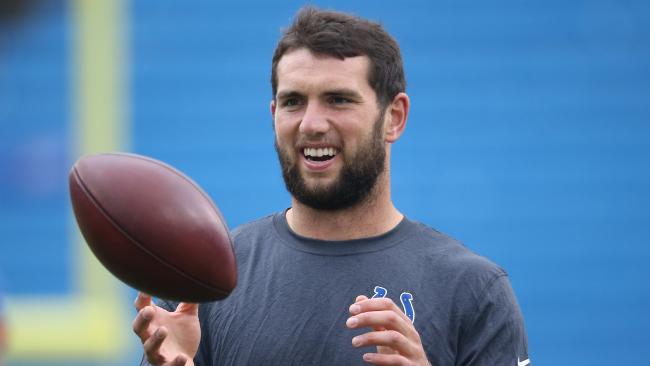 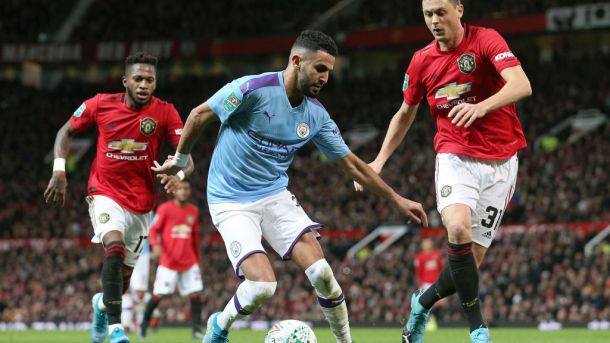 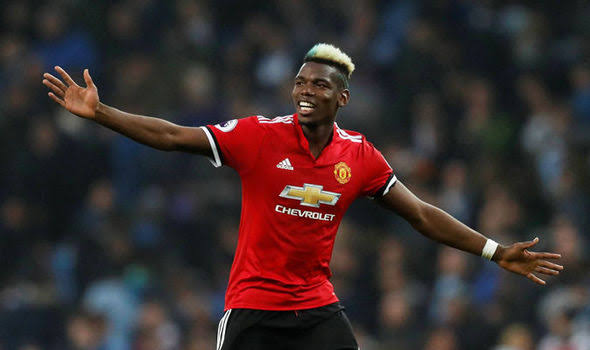 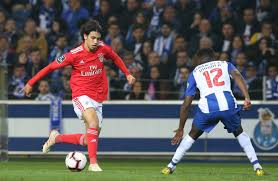 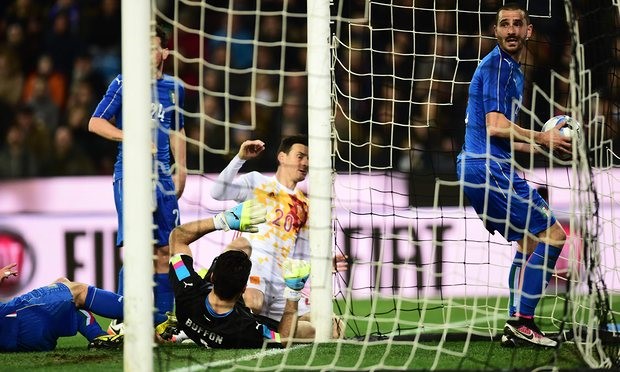 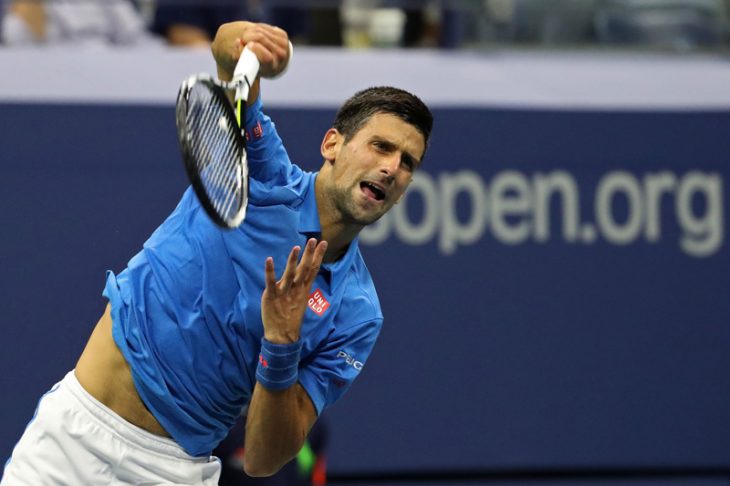 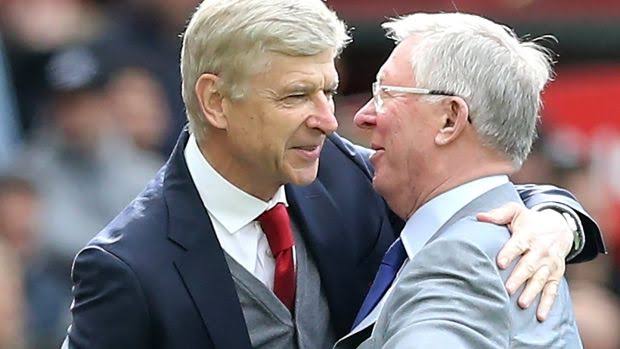 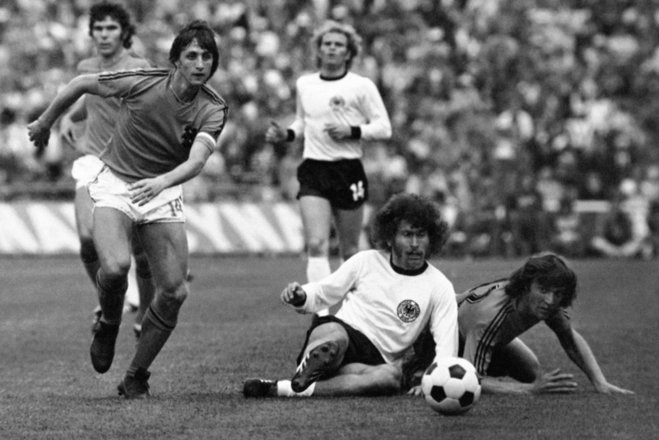 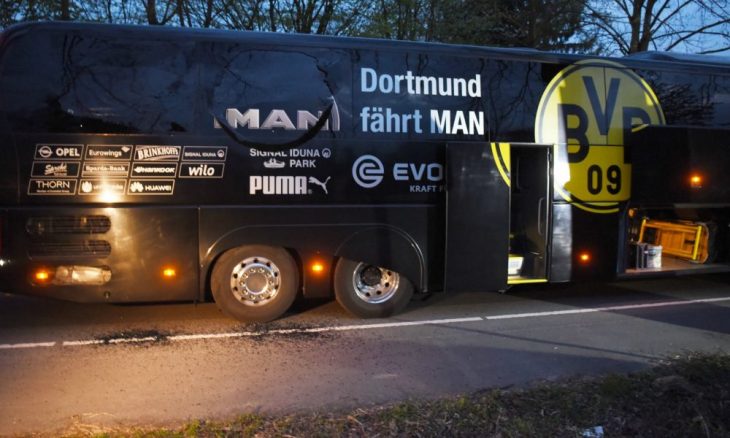 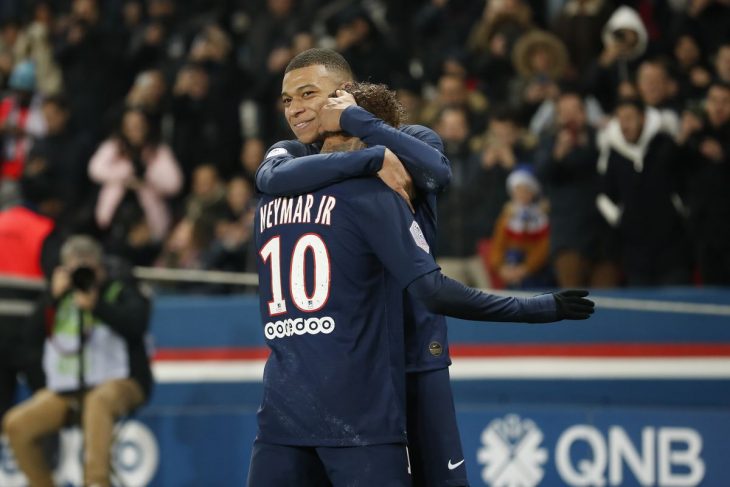 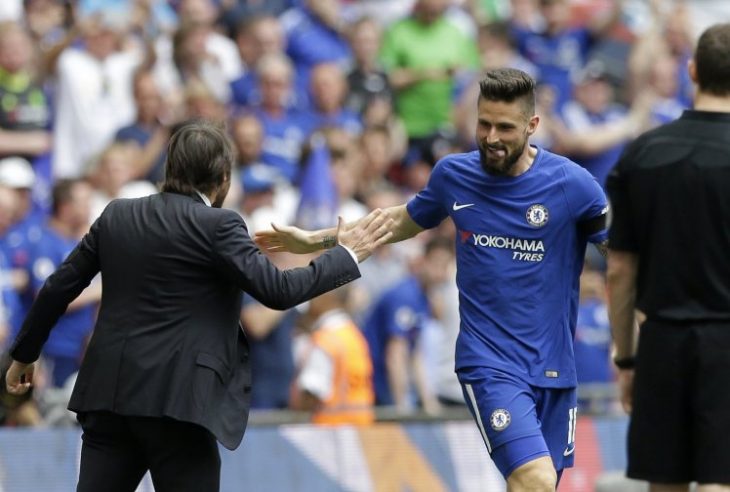 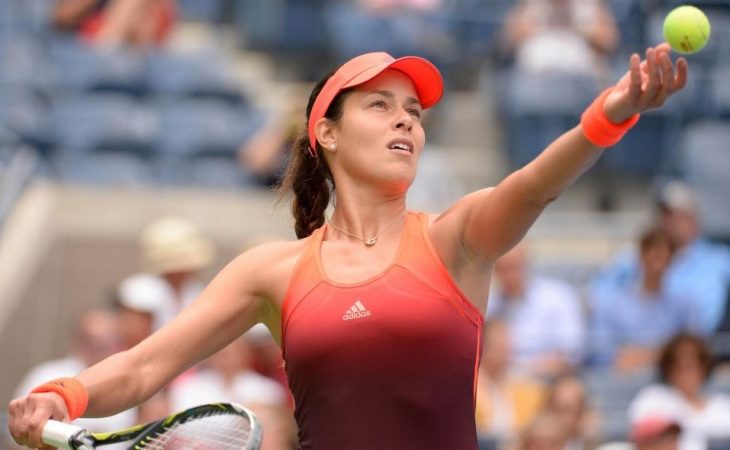