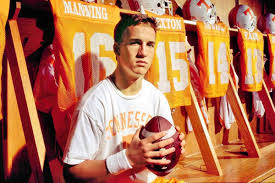 After 18 years of NFL, five MVP awards and a second Super Bowl trophy with the Broncos, Peyton Manning will be hanging up his boots at the age of 39.

The quarterback made four Super Bowl trips, and will retire with a galore of honors, such as the NFL’s all-time leader in passing touchdowns (539), passing yards (71,940) and quarterback wins (186, tied with Brett Favre).

Manning, who played his first 14 seasons with the Indianapolis Colts, was a first-ballot Hall­ of­ Famer before spinal fusion surgery caused him to miss the 2011 season.

Transferring to the Broncos on a free agent in 2012, the Sheriff had the most prolific season of any quarterback in history in 2013. The Broncos, under his lead made two Super Bowl trips in Manning’s final three seasons. Manning would also follow in Elway’s footsteps, retiring as a Super Bowl winner.

However, his retirement comes after a season with under-fire performance from Manning. Nonetheless, the Denver Broncos team still managed to get by, trumping the Carolina Panthers by 24-10 at Super Bowl 50.

But as news of his retirement starts to spread, virtually every other personality from either the sports or entertainment world has come forward to acknowledge and pay tribute to one of NFL’s all-time greats.

Even his longtime-rival, New England Patriot’s Tom Brady tweeted to congratulate Manning on an incredible career and his honor to have played against the Sheriff, and to acknowledge the achievements man who had changed the NFL game. 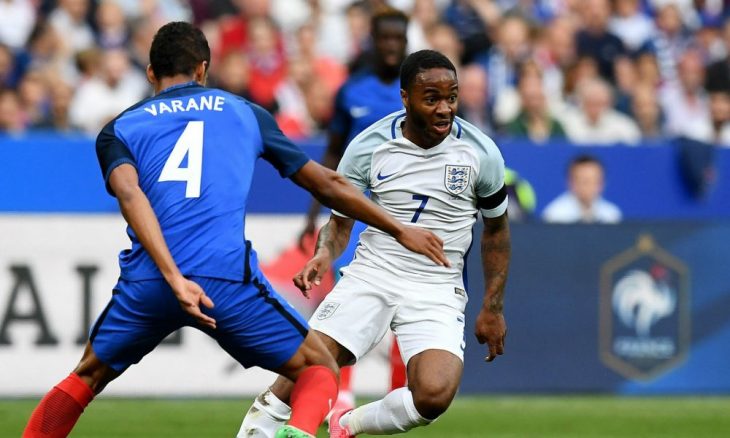 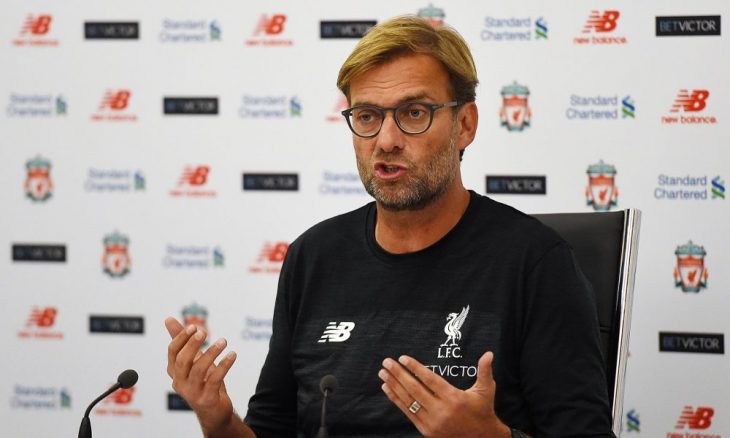 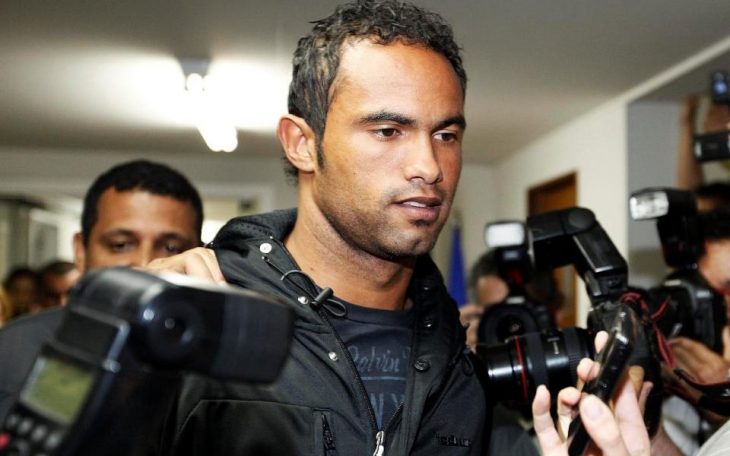 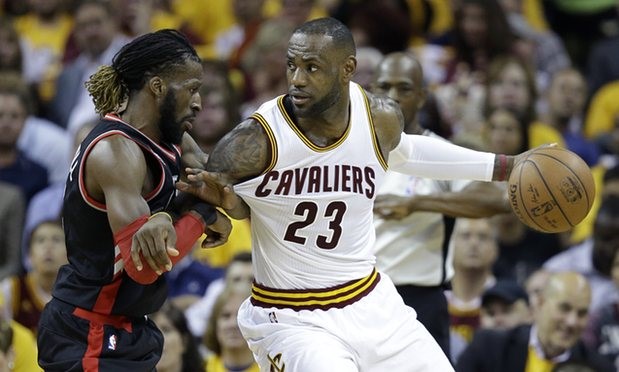 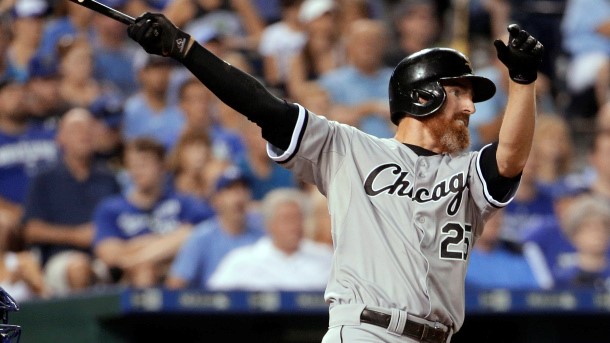 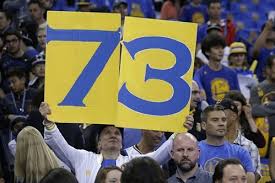 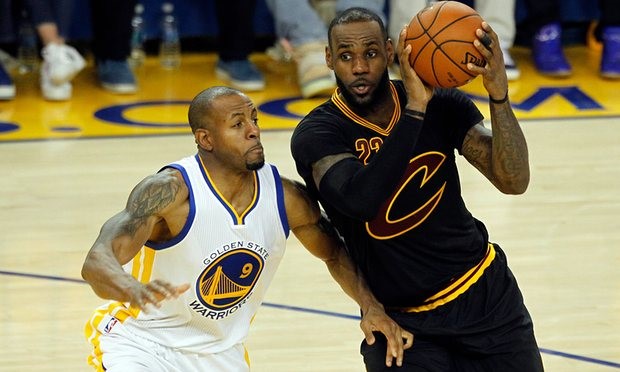 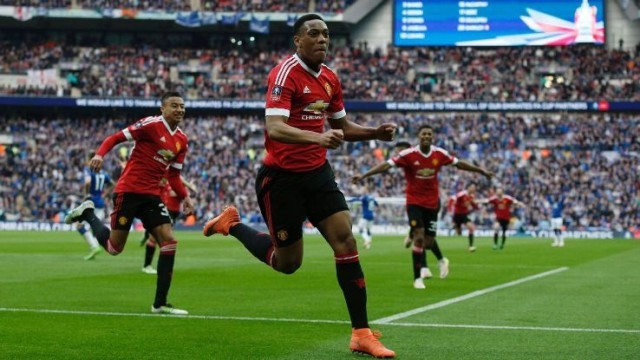 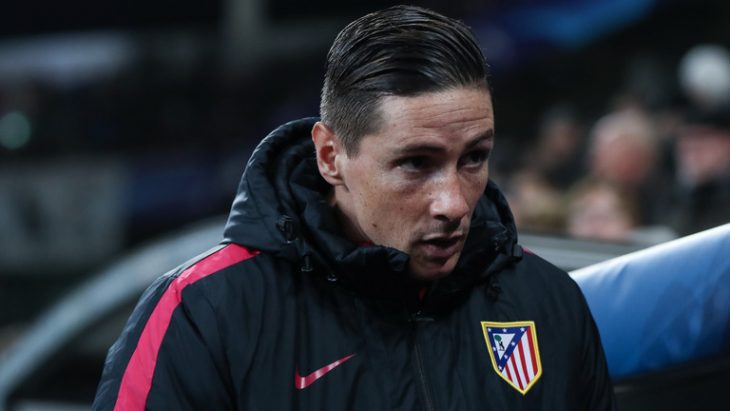 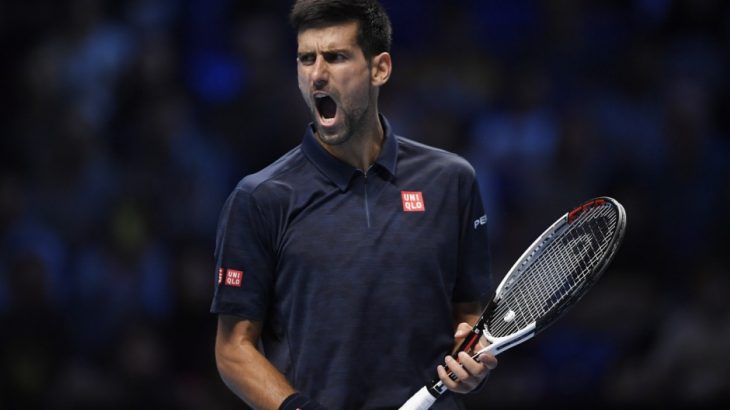 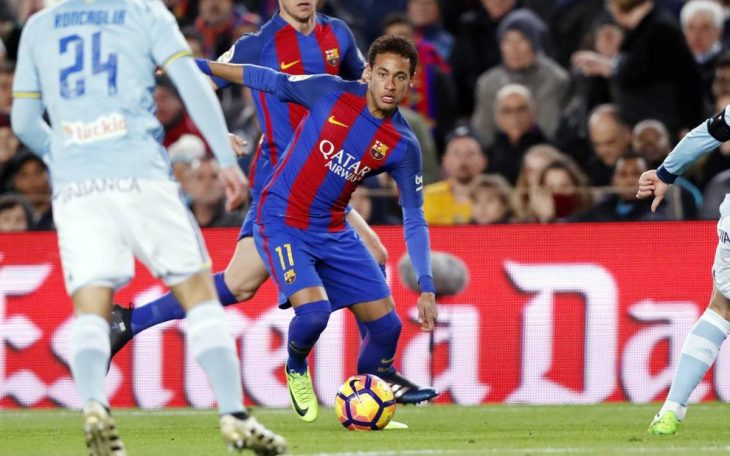 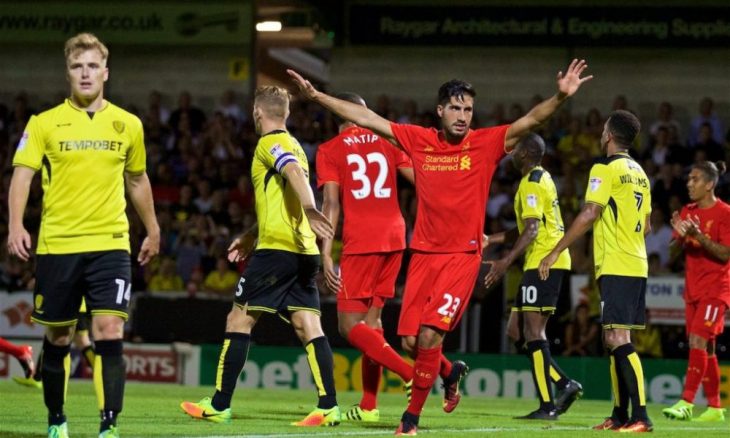 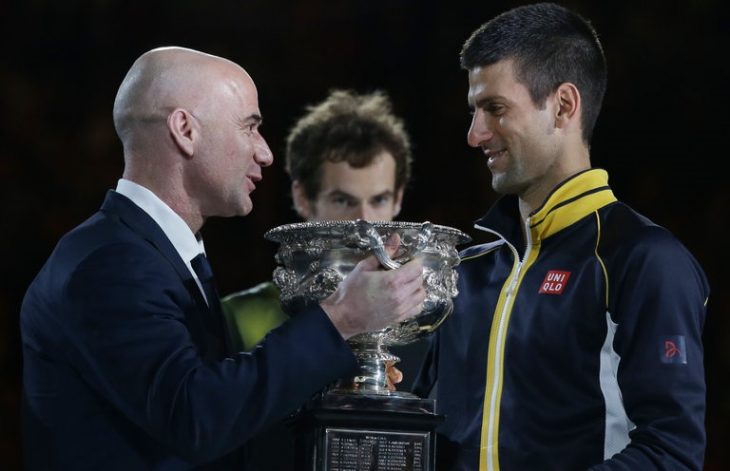 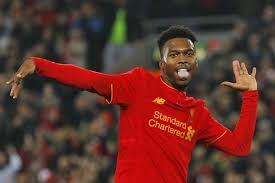 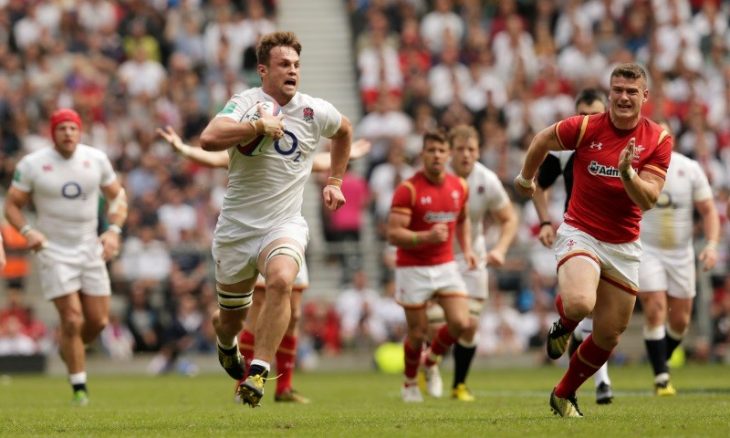