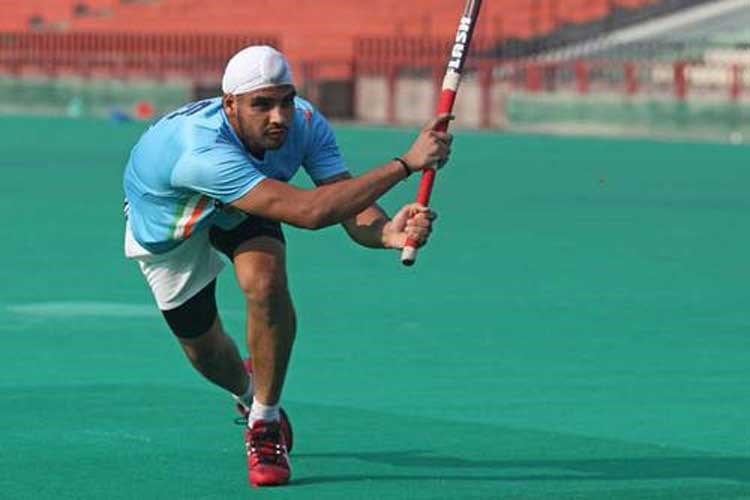 India men’s hockey team lost to New Zealand 0-2 in the opening Test match of the four-match at Nelson on Tuesday.

New Zealand took the lead early in the sixth minute via a penalty corner conversion by Nick Haig. In the second half, the hosts double the lead when Jared Panchia found the net late in the second half.

It was evident that New Zealand mens hockey team had the control of the game in the first two halves of the first Test match.

Meanwhile, India’s Gurjinder Singh failed to convert the lone penalty corner earned by India. The visitors came back strongly in the third and the fourth quarter but failed to find the net.

One would have expected a better result from India after they had won two back-to-back games against New Zealand A team ahead of this first Test match, but they could not carry that momentum into this game and ended up losing it.

India will surely try and bounce back in this series against the upbeat hosts in the second Test match of the series, which will be played on Wednesday.