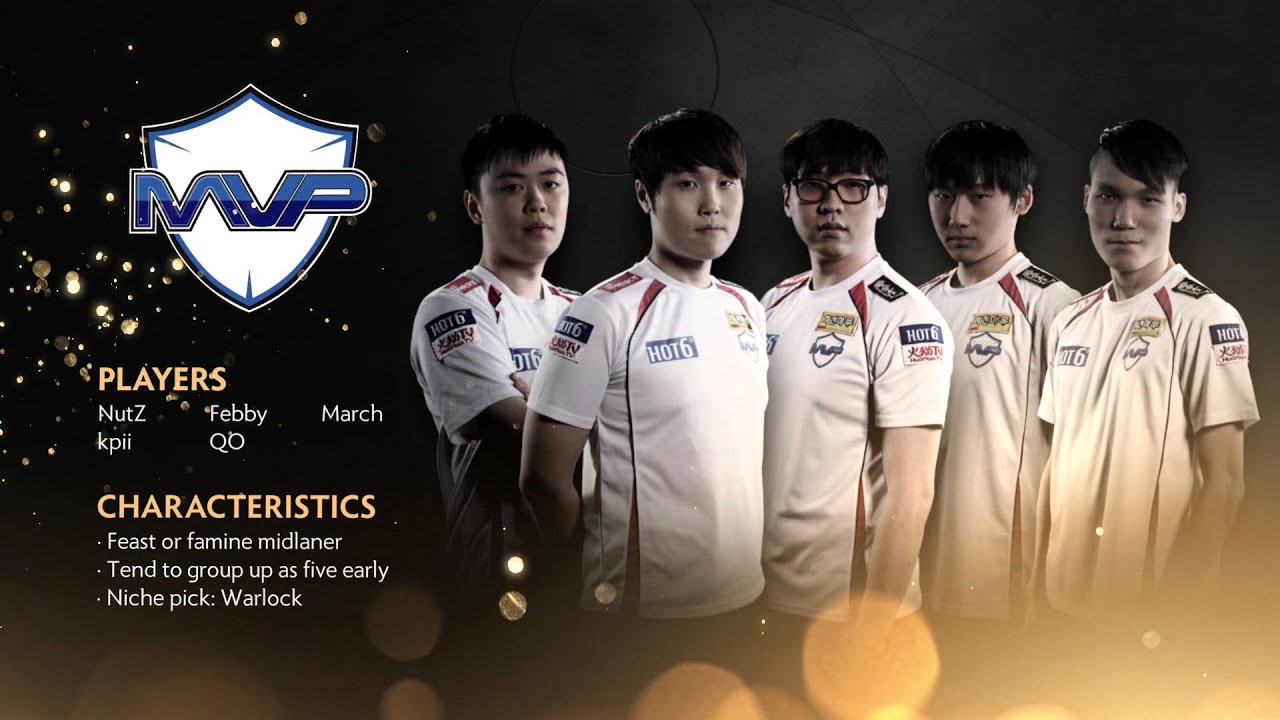 News of the abolition was reported on Fomos Korea and appeared to be confirmed by the MVP on Twitter accounts. Which they hope for the former players to be lucky with the future

Meanwhile, Kim “QO” Seon-yeob signed a contract to join the Dota 2 Tournament as part of WanteD’s Peter “ppd” Dager CEO Evil Geniuses. Despite being in North America, WanteD will compete in Major Spring. To this In which they are not full-time teams

At this time, Lee “Forev” Sang-don is part of Team B) ears, featuring both Dota 2 players from both Europe and Southeast Asia.

The final member, Kim “Velo” Tae-sung, signed with the Malaysian Geek Fam team that gathered to compete in the preliminary round of the recent ESL One Genting.

The team termination occurred when Valve locked the players on Jan 9 in the middle of the night, which will be in position until after the Spring Major. (Also known as Kiev Major 207) that will take place on 20-23 April 2017. This will cause many teams to accelerate the creation of the team and announce the names of competitors which will include Onyx, the team that Returning like Cloud9 and Fnatic

MVP has combined two other teams since then. MVP Hot6ix and MVP Aegis will form one team.

The trend of Dota 2 is not keeping up in South Korea. Although Korea itself will continue to lead in other games continuously, League of Legends, Overwatch and Starcraft II.

When talking to Fomos Lim Hyeon-seok, the head coach of the MVP, he said he would not give up on Dota 2 and try to “Continue to upgrade the Korean players of the Dota 2 in the country by continuously selecting teams from other countries”

Lim said, “I think that current players will return to Korea and start from the foundation to build the foundation and environment to adjust the look of MVP Phoenix.”