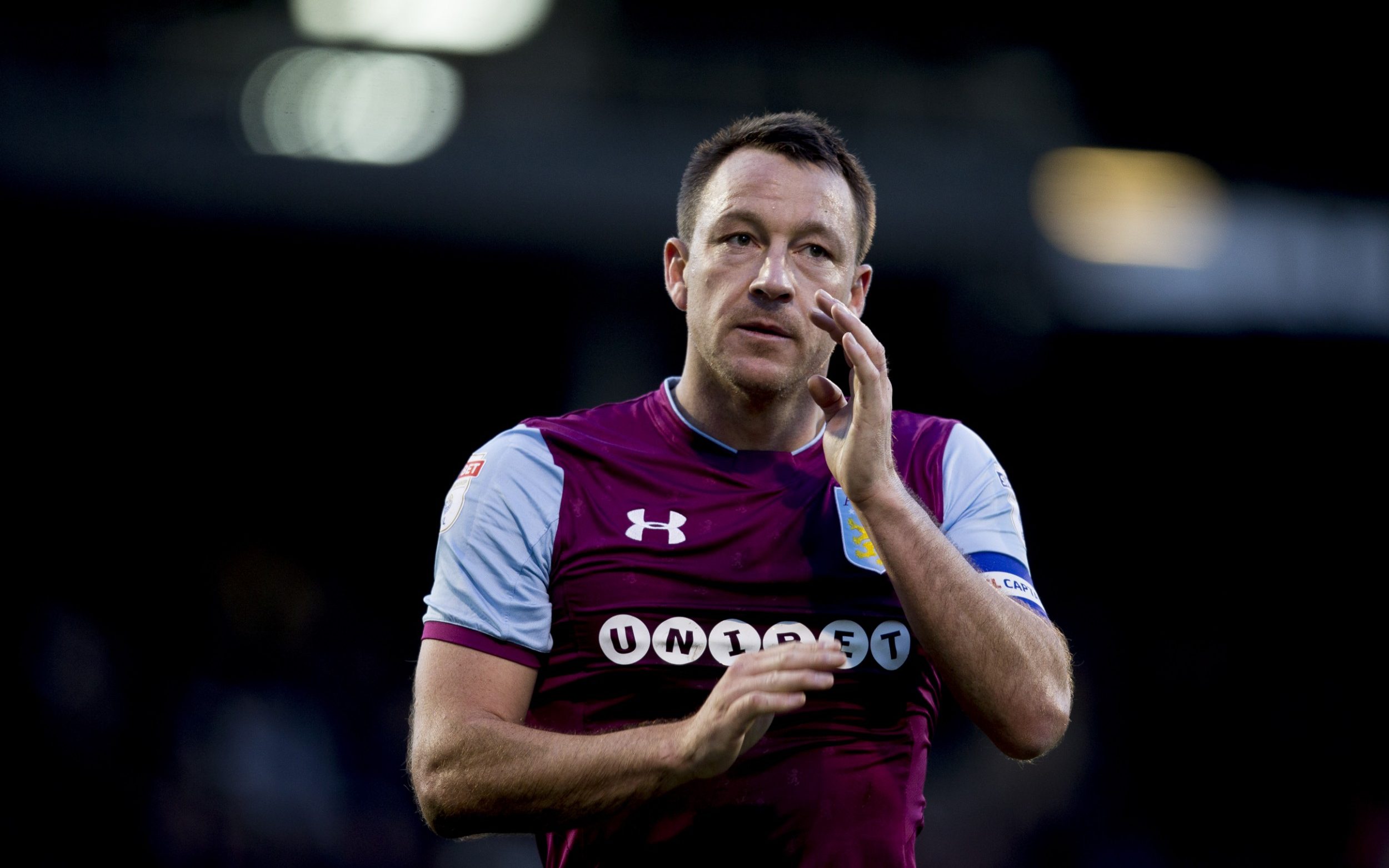 Andreas Christensen had sought out former Chelsea captain John Terry for advice this month after experiencing a first slump since establishing himself in the first team amongst the Blues.

However, the 21-year-old centre-half, 21, was culpable for Barcelona’s equaliser in the first leg of Chelsea’s Champions League knockout tie last month and for concessions in subsequent defeats by Manchester United and Manchester City.

Therefore, Christensen had duly sought out Terry, now at Aston Villa but a visitor to Chelsea’s training ground this month, for reassurance.

“I try to keep things inside the club, not bringing anything home with me,” Christensen said. “I have had a smaller talk with John Terry: he has also experienced setbacks and it is always nice to talk to someone watching it from the outside and to learn that they have experienced the same.”

“He told me that it is natural to make mistakes and he tried to put it in perspective for me saying that, if a forward misses a chance, he can make it good again by scoring when he gets the next opportunity. But (as defenders) we can’t change a goal scored against us, so when we make mistakes it is more crucial and it is easy for people to point fingers. I have realised it, looked at it and now I have moved on.”

Christensen subsequently impressed in Chelsea’s 2-1 FA Cup quarter-final win at Leicester City on Sunday — where he was substituted for Gary Cahill in extra time following his midweek exertions at Camp Nou, and continues to benefit from his head coach’s support.