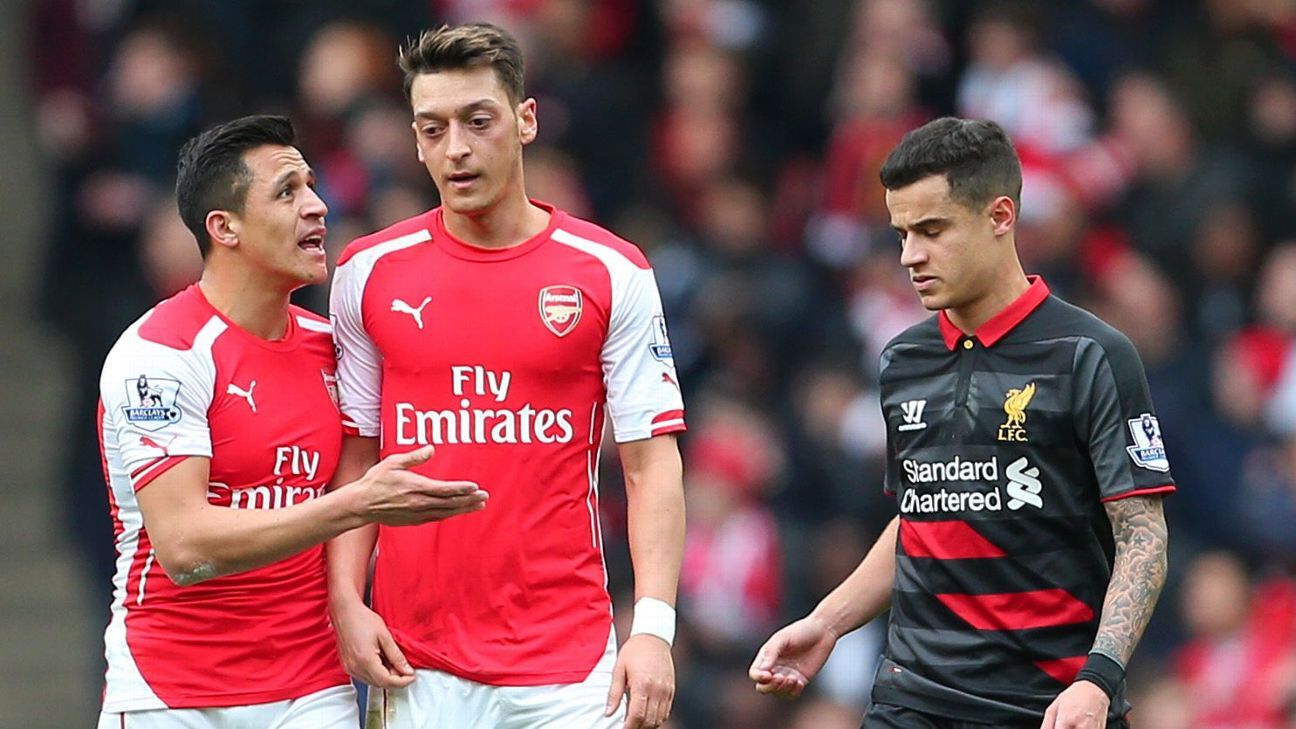 December 22 — FC Barcelona midfielder Andres Iniesta has said that doesn’t see Liverpool’s Philippe Coutinho as someone who will come in and replace him but as a player who could improve the current Barca squad.

Barca had failed with three bids for Coutinho in the summer, but they intend to test the waters again January with CEO Oscar Grau saying the Catalan club ‘are prepared’ to sign him.

There had already been talk on where the Brazilian playmaker would fit into once he arrives, with some saying he would play take Iniesta’s place in midfield. However, the 33-year-old Spanish international — who signed a lifetime contract with the club earlier this year — indicated that he doesn’t see Coutinho as competition and would welcome his arrival at Camp Nou.

“I think Coutinho’s a great team player with a huge amount of talent,” Iniesta said. “He can use both feet, he scores goals, he links play well and gets between the lines in attack.”

“He’s a player with qualities like ours and it would be a great signing if it’s finally done. I don’t see him as competition for me, but as a step forward for the club.”

Iniesta will be leading his side in Saturday’s Clasico against Real Madrid at the Santiago Bernabeu, where league leaders Barcelona are six points clear of second-placed Atletico Madrid and 11 ahead of fourth-placed Real, who have played a game less.

“We are in a confident mood at the moment,” Barca midfielder Paulinho said. “We know it will be tough in all competitions but we are on a winning run and we are very solid as a team.”

“Madrid are a quality team and we will have to be on the ball for 90 minutes, but we just have to worry about ourselves and put in a good performance. A Clasico can be decided at any moment and we have to be almost perfect.”