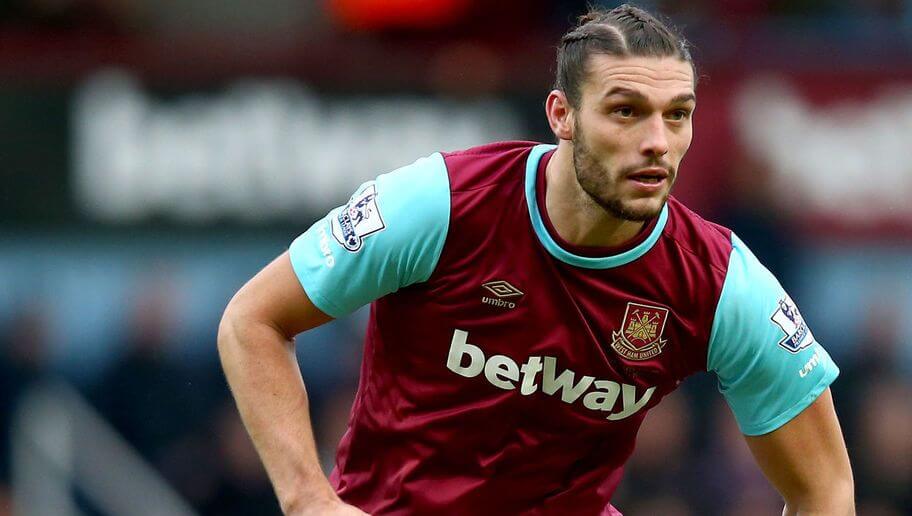 West Ham United’s season will be affected as their star striker Andy Carroll was ruled out for up to six weeks.

Carroll, 27, picked up the injury in a mid-week fixture against Romanian champions Astra Giurgiu. The first leg of the Europa League play-off had ended up at a 1-1 stalemate.

“Hopefully it will be four weeks. It’s nothing major. But it’s very sad for him and us,” Hammers boss Slaven Bilic had thus informed. “It’s a big problem of us without him. We’re counting on him big time.”

Since joining West Ham from Liverpool in 2012, Caroll had been in a series of injury setbacks, and his latest incident adds to a growing casualty list for Billic.

Amongst the other Hammers players still out by injury were Aaron Cresswell, Sofiane Feghouli and Manuel Lanzini. Dimitri Payet, a vital star for France in their campaign up to the final, is still regaining full fitness.

However, West Ham enjoyed a positive weekend in the Premier League, as Michail Antonio’s header five minutes from time earned them a 1-0 victory over Bournemouth.