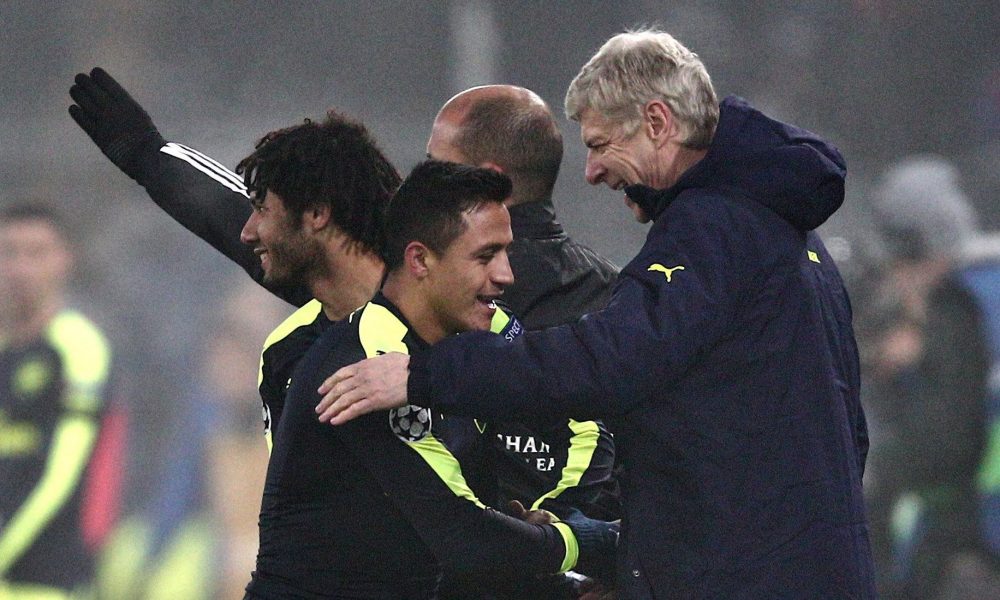 Arsenal manager Arsene Wenger has claimed that Alexis Sanchez will remain with the club in the upcoming Premier League season and, by doing so, “respect” that decision.

Wenger, who oversaw an open training session at the Emirates Stadium ahead of Arsenal’s Community Shield tie against Chelsea on Sunday, said that he had spoken face-to-face with Sanchez but he refused to say whether the forward had told him that he wanted out.

“I will not give anything away on that but the only thing I can tell you is that he is focused, and my decision is clear – he will stay and he will respect that,” Wenger said. “It is as simple as that.”

“The frame of mind of a football player is quite easy. Once you go out and play, you focus on the game and you enjoy it. This is a thing that passes quickly, so enjoy every single moment. He loves so much the game and what he does.”

“Has he indicated he will sign a new deal? That is, again, something that I do not want to come back on. Every negotiation has to be a little bit secret. The transparency of society is very pushy but we have to resist a little bit, as much as we can. We know as well we have a duty to inform people but to talk about some things is not information any more – it is suicide.”

Sanchez, 28, was reportedly linked with a move to French Ligue club Paris Saint-Germain as he enters the final year of his contract with the gunners.

The Chilean international forward, who featured for the South American nation for the Confederations Cup, had been granted an extended summer break for his presence in the tournament. However, he only returned on Tuesday following a reported illness and is not expected to feature in the Community Shield match against Chelsea, with Wenger adding that the decision was unrelated to any transfer speculation surrounding the player.

“We want not to take as big a gamble on the player who has just come back,” Wenger added. “For us, it is important to build his fitness and to put him in a reasonable condition before we expose him to tough tests.”