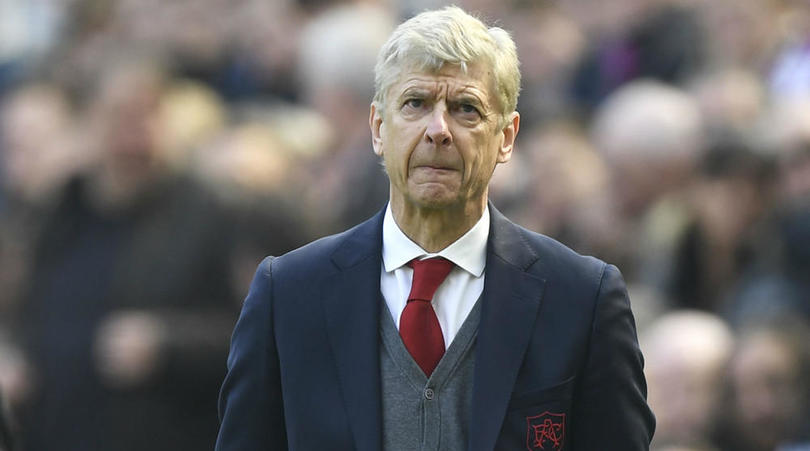 Arsenal manager Arsene Wenger has admitted that supporters campaigning for the manager’s removal had created a “hurtful” atmosphere that was damaging the club’s reputation on a worldwide scale.

Wenger made it clear he was “not tired” and wanted to continue working in football, but declined to explain in full why had chosen to break his contract, stating that he would wait until he had left the club.

However, he spoke at length for the first time about the bitter divisions that have been created among Arsenal’s fanbase.

“I feel this club has a fantastic image and, for me, that is absolutely vital. We can speak and speak and speak but sport is about winning and losing and you [the supporters] have to accept you will lose games, even when I will not be here anymore.”

“But it is about something bigger than just winning or losing and that was always a worry: how the club is perceived worldwide, for kids playing in Africa, China and America and the dreams it can create for young children who want to play football.”

“I am not resentful and I do not want to make stupid headlines. I just feel if my personality is in the way of what I think our club is … for me, that is more important than me staying. That is all I want to say. It is nothing to do with the fans. The fans were not happy and I can understand that. It’s my job. I have to live with that. I can accept that.”