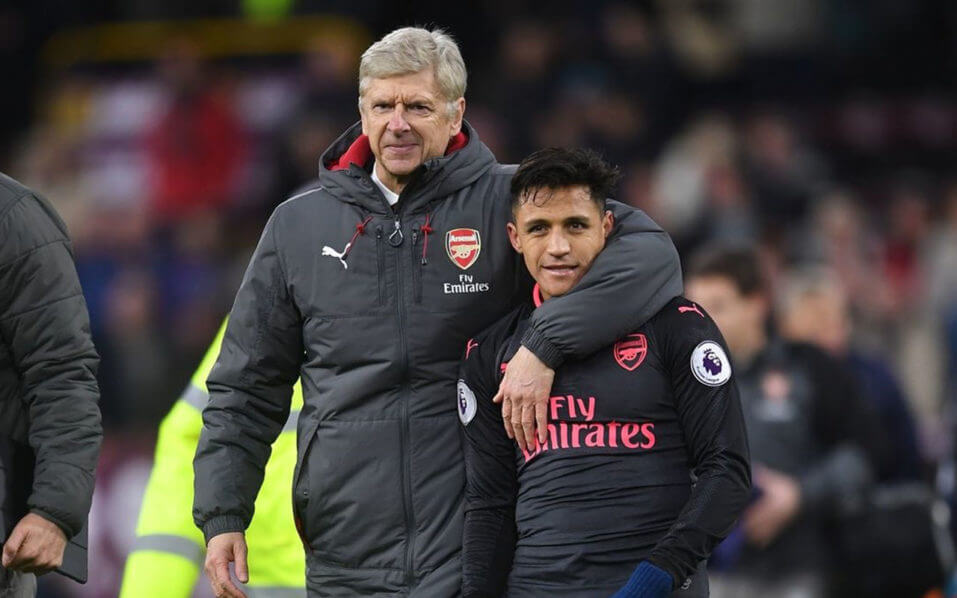 Arsene Wenger has ruled out January departures for Arsenal pair Alexis Sanchez and Mesut Ozil bar the case that “something unbelievable” happens.

The contracts for both players are set to expire by the end of the season and both have so far refused to sign new deals at the Emirates.

While there are yet to be concrete offers for Ozil, Sanchez almost joined Manchester City on the final day of the summer transfer window, only for Arsenal to pull out from the deal at the very last moment when they failed to land Monaco’s Thomas Lemar as his replacement.

However, Wenger remains keen to hold on to both players until the end of the season.

“I do not think about that every day,” the Frenchman said. “At the moment, as long as they are here, they have to give their best for the team and for the club.”

“In my head, they stay until the end of the season and that’s a decision that was taken at the start of the season. Unless something unbelievable happens, I can’t see why that would change.”

Still, it remains that Wenger could not offer any assurances that he could keep either player through new deals and extend their stays beyond 2018.

“They’re into the final year of their contract,” he added. “Will they stay longer? That’s impossible to answer today because I don’t know. They have a contract until the end of the season.”

“I am not the only one who can decide that. They have a part to play in that as well. If it’s my decision, yes.”