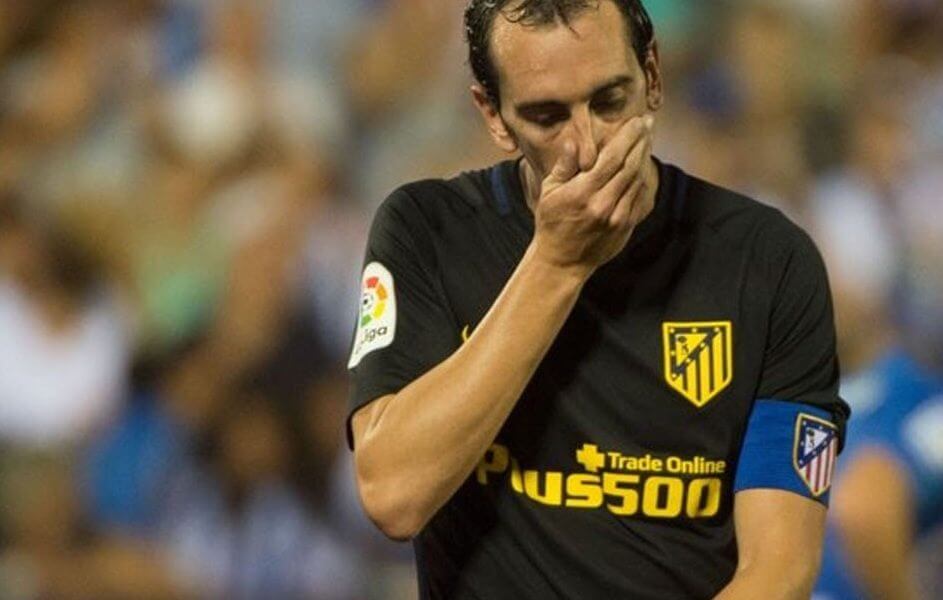 Atletico Madrid continues their winless streak after the Spanish giants put in another disappointing display in La Liga.

Diego Simeone’s men could not earn the full three points against a promoted side for the second time running after Leganes held them to a goaless draw.

The result also meant that Leganes – a team that just earned their first promotion in their 88 years history) – now has four points in Spain’s Primera division – twice as much as Atletico.

Antoine Griezmann, who made his first appearance of the season for Atletico after starring for France in Euro 2016, did not mince words in his post-match interview.

“If we continue like this, we will fight for relegation,” the French International said. “We are angry, we must shake up because otherwise we will be out of hand. We must begin to be ourselves.”

The 25-year-old forward also said that he had work to do to get back to his best after winning the European Championship golden boot with six goals.

“I’m fine, I only need pace,” Griezmann explained. “I’m working to get back to my level.”

Atletico Madrid will face against Celta Vigo on September 10 after the International break. Celta are without points in the league as of yet, having suffered a 1-0 defeat against Leganes in their opening La Liga match before taking a 2-1 loss against Real Madrid.