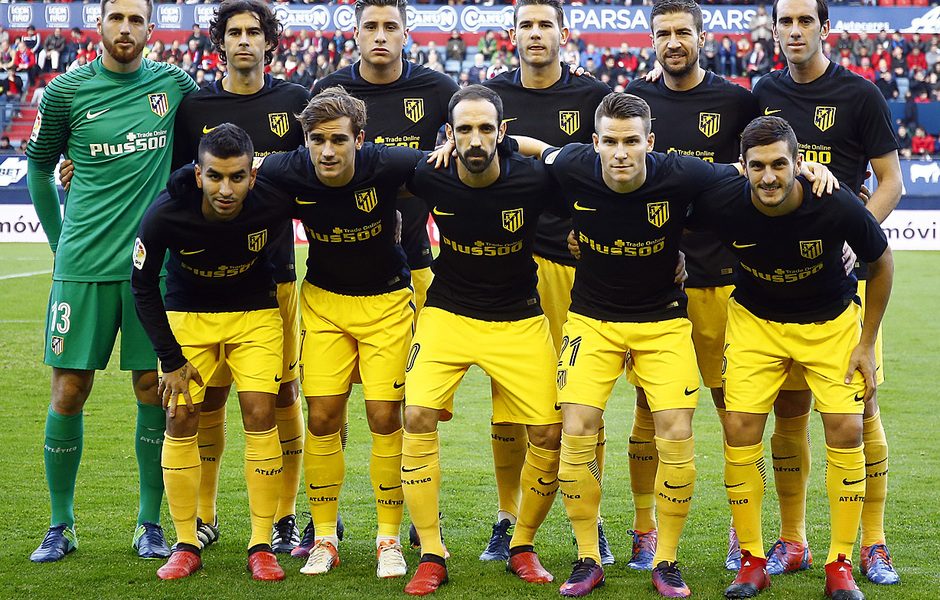 Atletico Madrid has failed in their appeal to the Court of Arbitration for Sport (CAS) to withdraw the transfer ban imposed upon the club.

Atletico stated officially that the CAS ruling was “unfair” and causes “irreparable damage to the club”, adding that the decision amounts to “comparative disadvantage and discriminatory treatment” of the club.

They will only be allowed to register new players again from 1 January 2018.

The ban was placed upon both Madrid clubs for breaching FIFA rules over the signing of minors, although Real had their transfer ban cut short by one window in December last year.

FIFA had begun the investigations against both clubs concerning players aged under 18 who played in competitions for Atletico between 2007 and 2014, and Real from 2005-2014, and while the world governing body initially ruled on the case in January 2016, both clubs were able to sign players last summer after appealing against the decision to FIFA.

Nonetheless, Atletico claimed that they have “full confidence” in their current squad and were determined to continue “competing at the same level next season”, having finished behind Real and Barcelona in La Liga this season.

Additionally, CAS’s decision was due to be released on Wednesday but was delayed until Thursday, which Altetico said showed a “lack of respect” to the club.