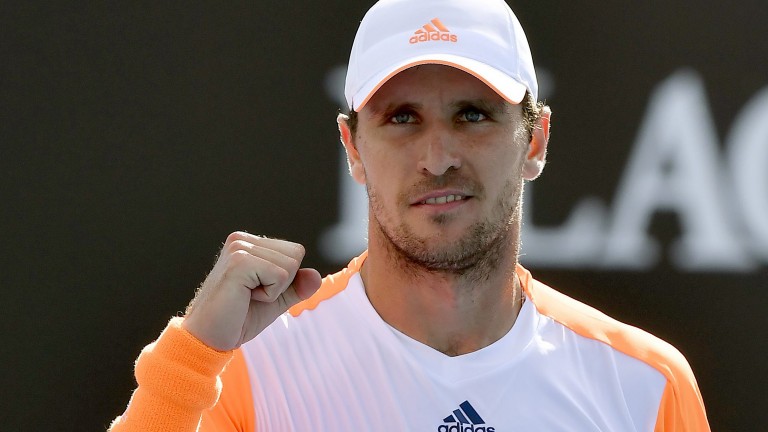 Mischa Zverev, ranked 50th in tennis men’s World rankings, has ousted World No.1 Andy Murray in a surprising win at the 4th round of the Australian Open.

It was Murray’s earliest defeat in Melbourne since 2009, and the lowest-ranked player he has lost to at a Grand Slam since the 2006 Australian Open.

Zverev, had played with an attacking style that he used to great effect against Murray, serve-volleying 119 times and winning 65 points at the net, while dismantling the Briton’s second serve. While Murray ended the match with an impressive 71 winners to 28 unforced errors, it was not enough as he found himself pressured incessantly.

Murray started strongly and found himself lead 4-1 in the first set, but Zverev got the break back with a return winner and would not give the world number one a place to rest. The German continued with another break in game nine and moved ahead with a delicate drop volley, before seeing out the set.

Murray levelled at a set all with a rasping winner after again being pegged back twice, but from midway through the third set it was clear that Zverev was in command — taking five straight games to move two sets to one and a break up, and despite one nervous smash into the net — managed to serve his way to a great win.

“It was kind of easy to stay aggressive but it was tough to stay calm,” said the German. “I was expecting to maybe double fault in the last game but somehow I made it.”

Could this be the long awaited return of Roger Federer?

Zverev’s next opponent, Roger Federer, made it through to the quarter-finals of the Grand Slam after a five-set showdown against tournament fifth seed Kei Nishikori.

The Swiss maestro last won a grand slam in 2012 at his favoured Wimbledon grass court, but has since struggled. Injury forced him of the world’s top 10 for the first time in 734 weeks last November, and arrived in Melbourne ranked 17th — his lowest position since May 2001.

While he is the oldest man to grace a grand slam quarter-final since 9-year-old Jimmy Connors at the 1991 US Open, the elimination of tournament favourites Novak Djokovic and Murray would very well throw the competition out for his taking.