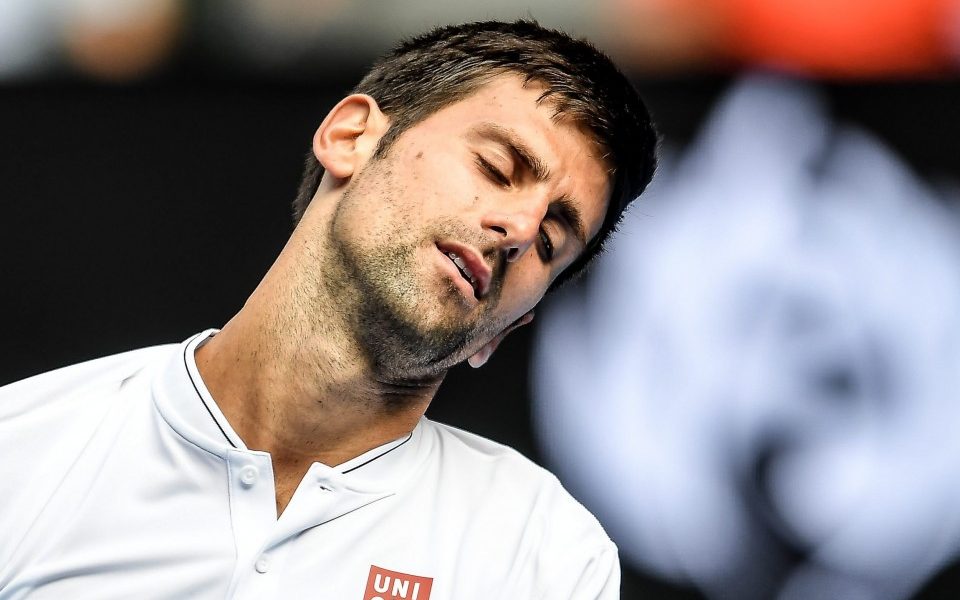 Novak Djokovic, defending champion of the Australian Open suffered a shock exit in the Grand Slam event after he failed to overcome world number 117 Denis Istomin in the second round.

He won his first service game after 15 minutes but went on to lose the first set in one hour and 25 minutes.

As his opponent faltered in the third set, he won four consecutive games but Istomin managed to come back in the fourth set to extend the match to a tie-break.

Both players served aggressively as they received vocal support from the crowd, as Istomin, who broke in game five, remained strong on his own serve. The Uzbek national wrapped things up when Djokovic, lunging on the backhand, could only block another crunching delivery long on match point.

This was the first time that the Serb has lost in the second round of a Grand Slam event — his last similar defeat was at Wimbledon in 2008.

It is also only the second time in seven years that Djokovic has lost to a player ranked outside the top 100 — his defeat by Juan Martin del Potro, ranked 145th, at the Rio Olympics in 2016 being the other occasion.

“He deserved to win. No doubt, he was a better player in the clutch moments,” said Djokovic. “Many things came together for him today and he’s a well-deserved winner. There’s not much I could do.”

“It is the biggest win of my career and means so much, now I feel I can play with these guys and be with them on the same level,” said Istomin. “From the third set I had cramp in my leg, I don’t know how I held it. I was playing so good. I surprised myself.”