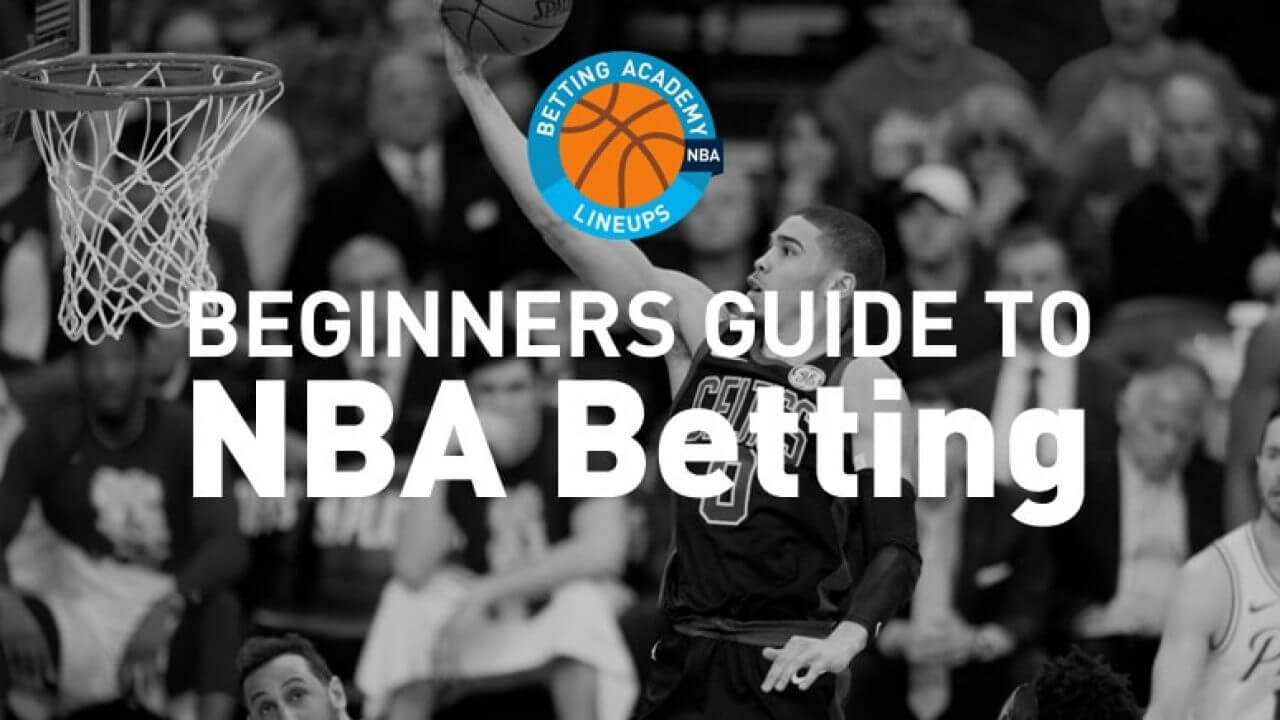 The most common method of betting basketball involves the point spread, which is a handicap the sportsbooks impose on one team to make both teams equal in terms of betting.

When betting against the point spread, bettors are asked to lay 11-to-10 odds, which means that they risk $11 to win $10. This is how the bookies and sportsbooks make their money. If I bet $11 on the Celtics and you bet $11 on the Knicks, the bookie collects $22 between us, but only returns $21 to the winner.

The extra dollar is essentially the bookie’s fee for accepting our wagers.

The second most popular method of wagering on basketball is in betting totals, also known as over/unders. For a more detailed explanation of totals see Introduction to Totals.

In our hypothetical game between the Knicks and the Celtics, the over/under number might be 188. Bettors wagering on the over would win their bets if the total combined score was 189 or greater, while bettors wagering on the under would win their bets if the combined total score was 187 or fewer points. Again, if the combined score is exactly 188 points, the bet is considered a push, or a tie, and no money changes hands.

While betting against the point spread or on totals make up the vast majority of basketball wagers, bettors also have several other betting options available to them. One is the money line wager, which is a bet on the winner of the game without the point spread. But because some teams are given a better than 50-percent chance of winning, money line wagers are made using odds, so that if you bet on the team expected to win you will be asked to risk considerably more than you stand to win. More about money line betting can be found at Introduction to Money Lines.

The money line odds on a game will look something like:

What this means is that bettors taking the Celtics are asked to put up $30 to win $10, while those believing the Knicks will win are asked to risk $10 to win $24.

All sports betting was done with money lines at one point, but with too many people betting on the obvious favorites all of the time, the point spread was introduced and sports betting hasn’t been the same since.

The one catch about parlays and teasers is that all of your teams must win or the entire bet is a loss. Even if you correctly pick five out of six games, a parlay or teaser wager is still a loss.

Both wagers are described in more detail at How to Bet Parlays and How to Bet Teasers.
Betting basketball isn’t difficult and it typically ranks second in terms of betting dollars behind football. Many fans find that dealing with the point spread, or with totals, easier than using the money line.

The best player to bet on!