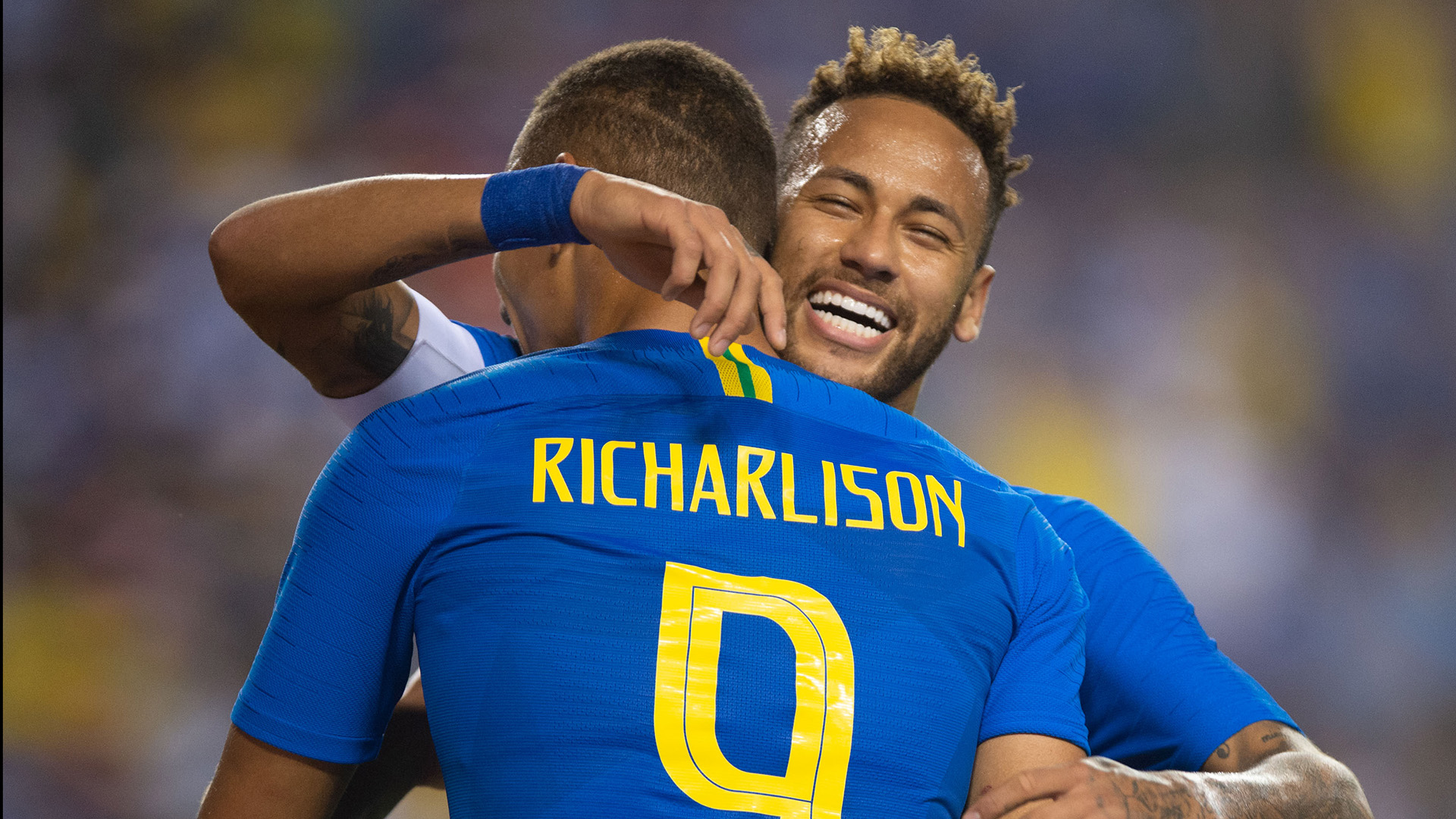 Brazil overcompensated and destroyed Haiti by 7-1 in Group B of the Copa America.

The Selecao ran rampant as Philippe Coutinho’s powerful shot kick-starts the scoring after 14 minutes, and the Liverpool player tapped home another 15 minutes later. The team looked absolutely in control as Renato Augusto added a third.

Haiti looked stronger after the break, but could not find scoring opportunities to answer Brazil’s onslaught. Then the inevitable ensued.

Half-time substitute Gabriel slotted home for the fourth, and Lucas Lima heads past Johnny Placide for Brazil’s fifth. By that time it was already a consolation goal when James Marcelin scored Haiti’s first in close range. The game then headed into the dying minutes, as Augusto found his second.

As Coutinho scored a knuckleball to bag a first hat-trick for his national team, it was a 7-1 that Brazil can be proud of, after their decimation by Germany with a similar scoreline at the 2014 World Cup semi-final on home ground.

They can now put critics to rest up until their next group stage match after their lackluster opener against Ecuador which ended at 1-1. With their last opponents fighting to a 2-2 stalemate against Peru, Brazil can enjoy their advantage on top of Group B, however long it lasts.

Haiti, now having suffered two consecutive defeats, is all but fated for an early exit out of the tournament.