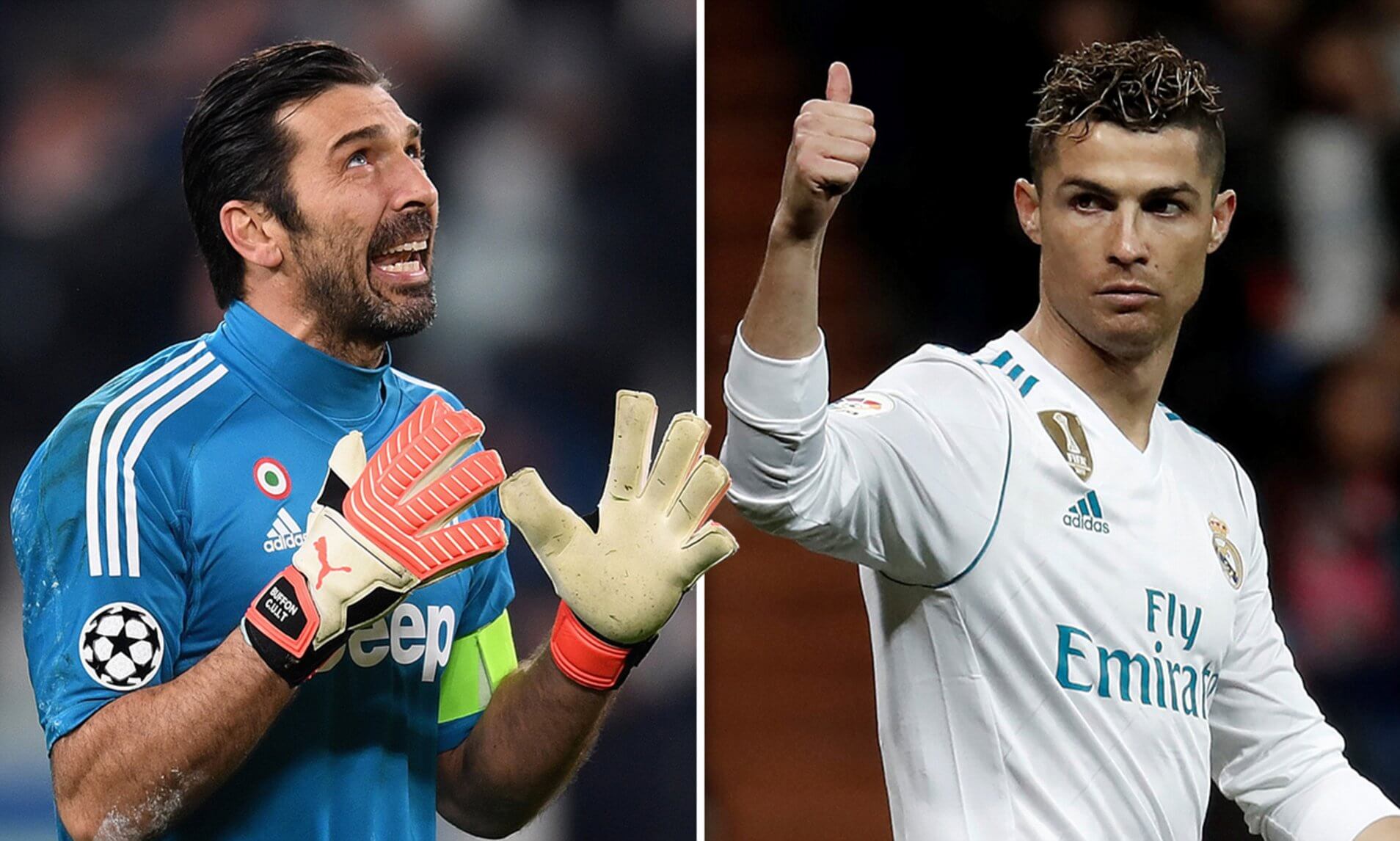 Juventus keeper Gianluigi Buffon has described Cristiano Ronaldo as an “assassin” in front of goal ahead the Bianconeri’s Champions League quarter-final fixture against Real Madrid.

Ronaldo, 33, has hit 21 goals in his last 11 Real Madrid appearances and he also struck a late brace to help Portugal come from behind to beat Egypt last week.

He also beat Buffon twice in Real’s 4-1 victory in last season’s Champions League final in Cardiff as the Madrid star face the veteran goalkeeper again in the first leg of the quarter-final on April 3.

Still, there could yet be hope for Juve as the Portuguese captain drew a blank in Portugal’s 3-0 defeat at the hands of Netherlands on Tuesday, ending a phenomenal run of goalscoring for the forward.

Buffon, however, insisted that Ronaldo’s influence on the game is not to be underestimated and that — even as the forward approaches what was retirement age for many footballers he learns to cope by changing and improving himself.

“Over time he has learned how to improve himself as an athlete,” Buffon said. “As a player, he spends less energy with respect to what he did previously. I admire him a lot because he is a pragmatic person, lucid in everything he does and what he says.”

“I think that in recent years he has shown that he is very intelligent, because he has changed his way of playing. He is also lethal, everything he does is at 100 percent and in front of the goal he is an assassin.”

Juventus will face Real Madrid on Tuesday at home in Turin, but would first have to host Gennaro Gattuso’s Milan team as they try to keep their distance away from Napoli’s tight challenge at the top of the Serie A table.