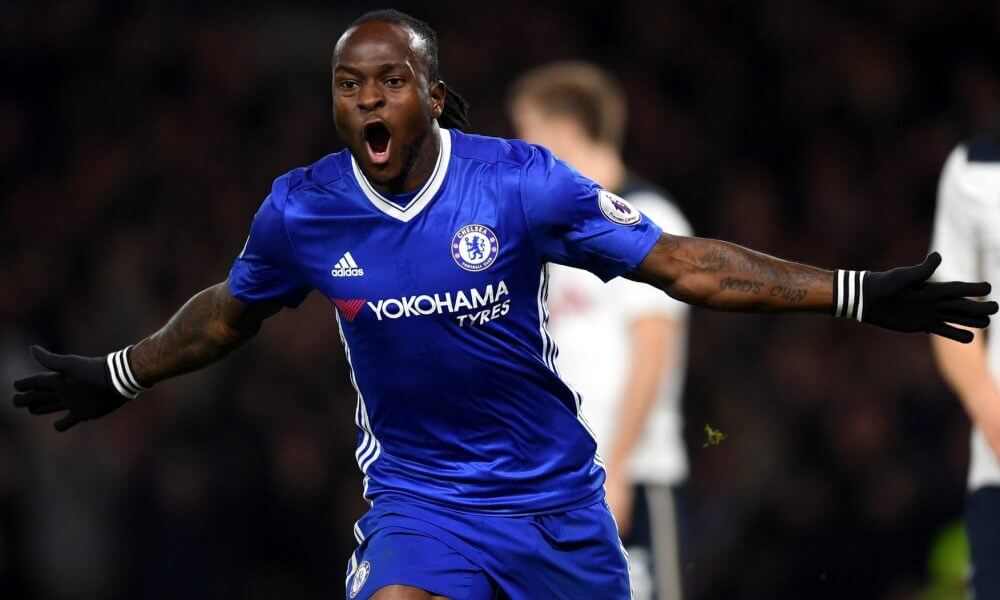 Chelsea stayed at the top of the Premier League table after the weekend as the Blues came from behind at Stamford Bridge again to inflict Tottenham’s first League defeat this season.

Spurs looked on course to recover from their midweek Champions League exit when Christian Eriksen’s superb 11th minute strike put them in front.

Mauricio Pochettino’s side was dominant until the closing seconds of the first half when Pedro curled in a spectacular right-foot effort to draw Chelsea level.

Spurs’ miserable record at Stamford Bridge was then extended to 30 games without a win – a record dating back to February 1990 – after Victor Moses scored what proved to be the winner six minutes after the restart.

Spurs keeper Hugo Lloris and Jan Vertonghen both got touches on Moses’s strike, but the ball maintained its trajectory as Antonio Conte’s Chelsea recorded their seventh league victory in succession.

It also invokes ghosts of nightmares past, as Chelsea were the ones who had extinguished Spurs’s title hope last season.

Still, celebrations for victory at the London derby would be short-lived as the Blues prepare to travel to Manchester; third-placed Manchester City waits after coming off a 2-1 victory against Burnley in be a top-of-the-table showdown.

On the other hand, second-placed Liverpool will have to keep up their title challenge in the absence of key playmaker Philippe Coutinho.

Liverpool extended their unbeaten run in the Premier League to 11 games with a 2-0 win against Sunderland, but could face a spell without Brazil International Coutinho, who was taken off on a stretcher at Anfield.

The Brazillian clutched his ankle after a challenge from Didier Ndong late in a first half where Liverpool failed to turn 80% possession into clear chances.

While further news on his condition will come after examinations, Reds manager Jurgen Klopp hopes to receive better news on Coutinho’s fellow countryman Roberto Firmino, who was also substituted late on against the Black Cats. It is unlikely the midfielder will require a scan after a kick on the calf.