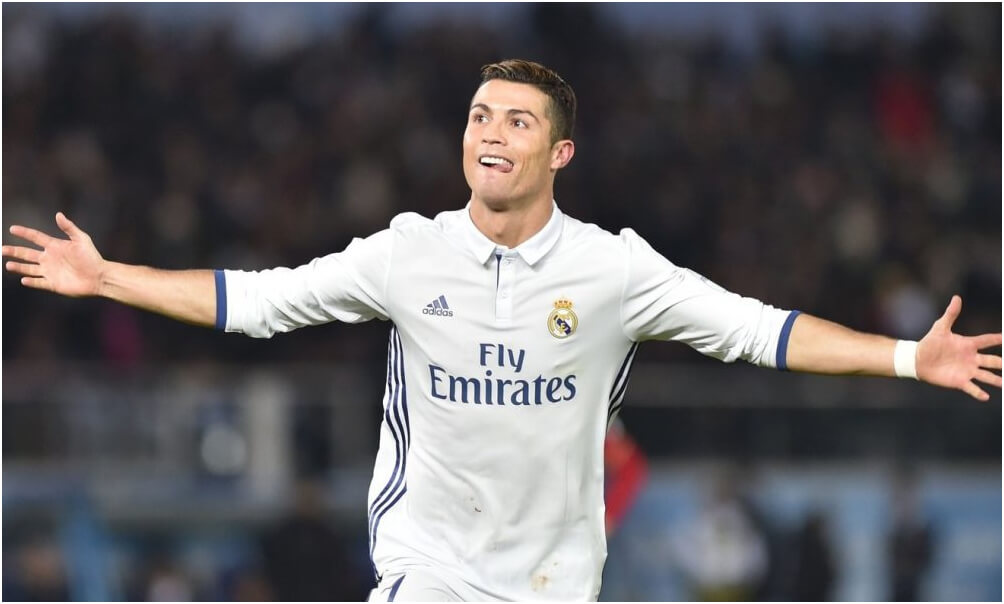 Cristiano Ronaldo’s agent, Jorge Mendes, claimed that Real Madrid were offered about €300m by an unnamed Chinese club for his client.

He said the 31-year-old forward had no interest in the deal, which included an €100m annual salary.

“From China, they’ve offered €300m to Real Madrid and more than €100m per year to the player,” Mendes told Sky Sports Italia. “(But) Money is not everything; the Spanish club is his life.”

Ronaldo, who won the Ballon d’Or award for the fourth time last month, earns close to €42m per year at Real Madrid, whom he joined from United for a then record deal of £80m in 2009.

The Portugal captain also said he could play for another 10 years as he penned a new deal, which ties him to Madrid until June 2021, last month.

“The Chinese market is a new market. They can buy a lot of players, but then again it is impossible to go for Ronaldo. Cristiano is the best player in the world and best ever. It is normal to have some offers.”

“He won the European Championship with Portugal, it’s like winning the Italian league with Genoa: they were not the favourite.”

The transfer offer, if realized, was worth almost treble the world record £93.2m Manchester United paid Juventus for Paul Pogba in August.

Mendes’s claim comes after the 32-year-old former Manchester City forward Carlos Tevez signed for Shanghai Shenhua in a deal worth £615,000 a week and the Brazilian midfielder Oscar moved to Shanghai SIPG from Chelsea in a deal believed to be worth £52m.