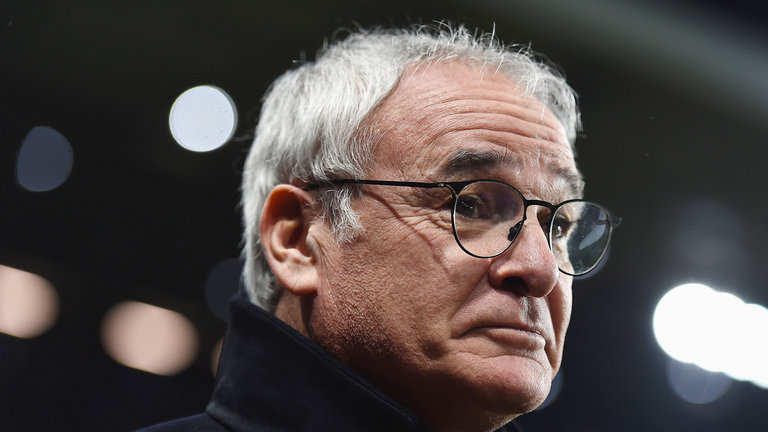 Claudio Ranieri will make his return to management in football with Nantes after his prompt dismissal from the helm of Leicester City.

Ranieri would take over the French club from Sergio Conceicao after the former Portugal winger left Nantes in order to take over at his home country club of Porto.

Conceicao, 42, had only taken charge of the Ligue 1 club in December 2016 but also immediately oversaw four straight wins in the league as they finished seventh in France’s top tier.

In his place, former Leicester manager Ranieri is believed to have signed a two-year deal after the Ligue de Football Professionnel (LFP) gave special dispensation for the club to appoint a manager over the age of 65.

LFP had rules dictating that coaches aged 65 or over cannot be employed by league clubs, but at Nantes’s appeal they released a statement which read: “The LFP’s legal commission have decided to authorise the signing of a professional contract between Monsieur Ranieri and Nantes.”

Ranieri has prior experience of working in France, overseeing Monaco’s promotion to Ligue 1 in 2012-13 and then guiding them to second place behind Paris St-Germain the following season before being released.

His post in Nantes will be his 16th job in in a managerial career that has spanned 31 years and has included all the major Italian clubs except AC Milan, with Atletico Madrid, Chelsea and Valencia twice are the other clubs he has managed outside Italy during that time.

The Italian was also Leicester City boss guided the Foxes to the Premier League title in 2015-16 when the club defied odds of up to 5,000-1, but was sacked in February with the club battling relegation after a run of five league losses in a row.