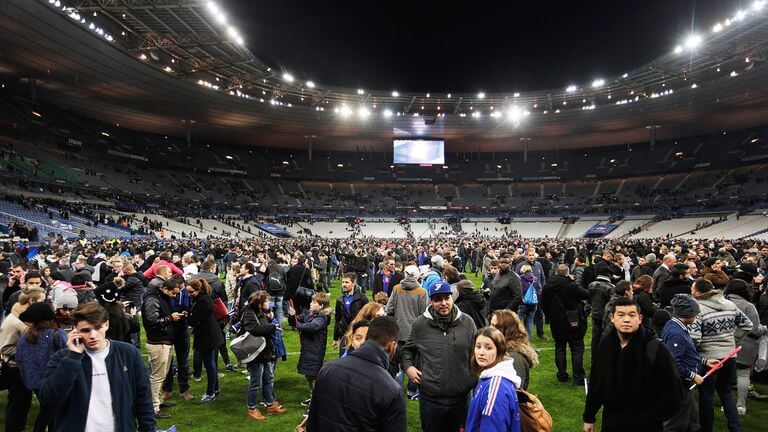 Wales manager Chris Coleman says that Euro 2016 should proceed as planned even in the face of terrorist attacks.

Brussels was the target of suicide and bomb attacks within the Europe, with more than 30 people reportedly killed in the Belgian capital by explosions at Brussels airport and a metro station.

Coleman described the attacks were “incredibly evil” but said the attackers should not be allowed to win.

“It’s what everybody wants,” Coleman said. “It’s what the people want and we should make sure that happens.”

“I think these people would have us stay in our houses, locked up 24 hours a day if we let them have their way,” he added. “That shouldn’t happen.”

He believes that Euro 2016, which starts in France on the 10th of June, will be “incredibly secure” and said he was confident UEFA, European football’s governing body, would do its “utmost” to keep everyone safe.

“If somebody’s hell bent on walking into a crowded area and they want to blow themselves up or whatever, there’s only so much security can do,” he said.

“There’s always going to be a doubt in everybody’s mind. You’re hoping and praying that everything’s going to be OK.”