Cristiano Ronaldo has announced the birth of twins hours after he captained Portugal through a semi-final defeat by Chile on penalties in the Confederations Cup in Russia.

The Real Madrid star wrote on Facebook: “I’m very happy, finally, to be with my children for the first time.”

He began his message declaring that he been at the service of the national team “body and soul” despite the birth of the twins, adding: “Unfortunately we couldn’t achieve our main sporting aim”

The semi-final in Kazan ended in a 0-0 draw and Chile went through as Claudio Bravo saved three penalties from Ronaldo’s teammates.

Portuguese media have reported for days that the footballer’s twins had been born to a surrogate mother in the US, but it was only after the national team were knocked out on penalties by Chile that Ronaldo confirmed the birth of his children.

Little information has been revealed regarding the twins, but unconfirmed reports in Portugal said they were born on 8 June, well before the start of the Confederations Cup.

The SIC TV channel added that the boy and girl had been named Eva and Mateo.

In a statement by the Portuguese Football Federation (FPF), the organization said it had been informed by Ronaldo before the Confederations Cup that he had become a father again, and yet had decided to travel to Russia with the team.

The FPF described his decision as a “gesture that we must highlight and praise”.

Ronaldo already has a son, Cristiano Ronaldo junior, who was born in June 2010. 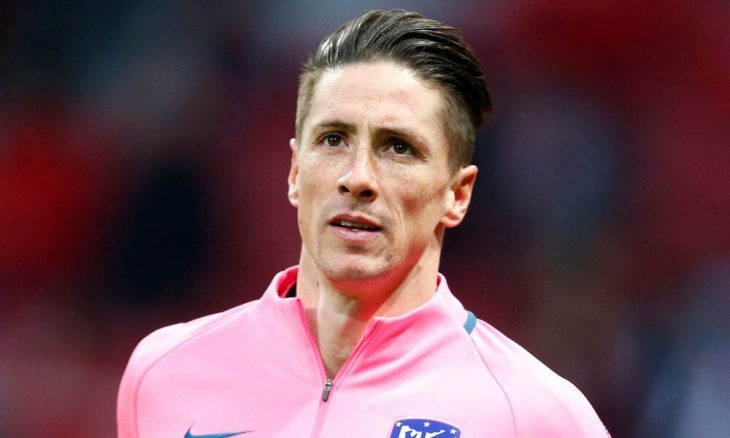 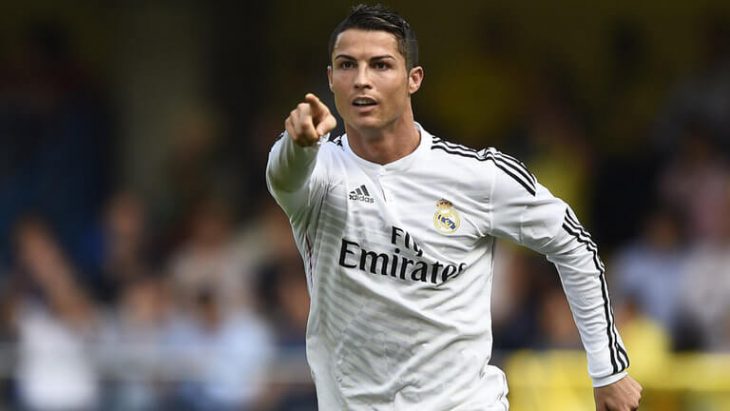 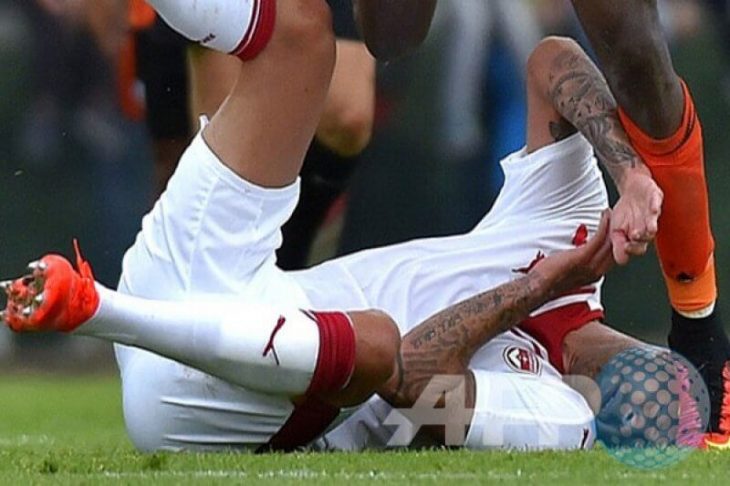 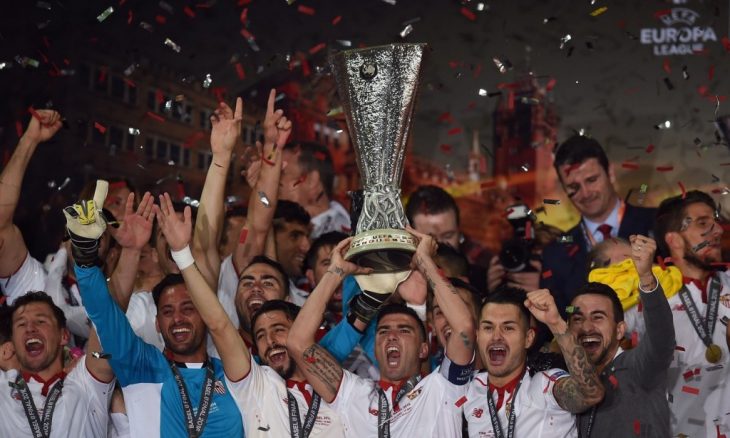