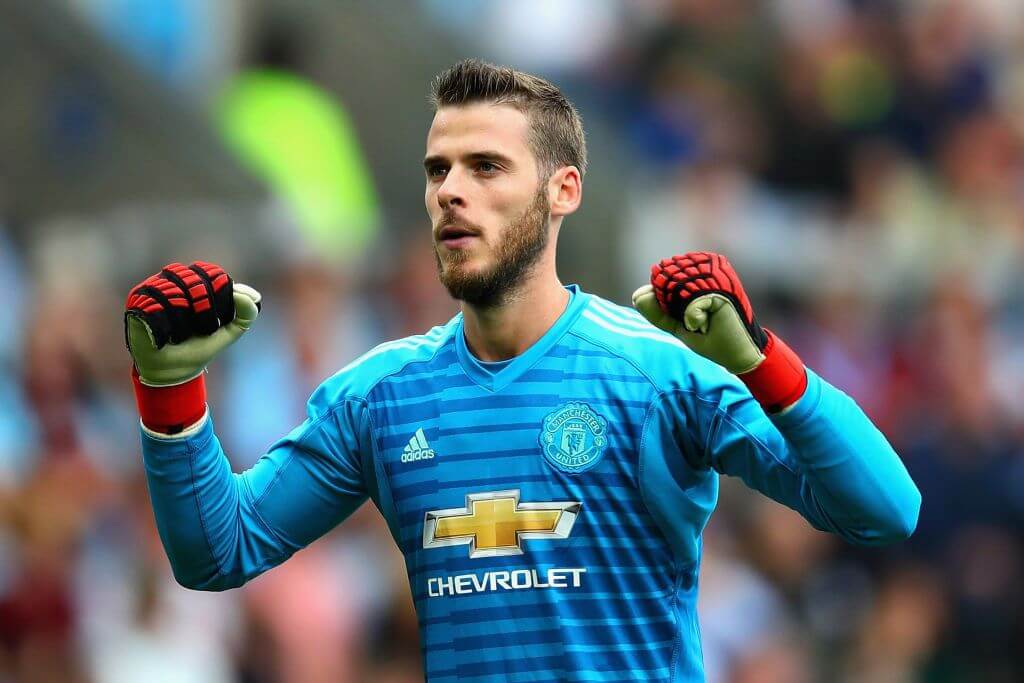 David De Gea has said that he feels his heroics for Manchester United have earned him a respect that he does not feel in Spain.

The Spanish International goalkeeper continues to put on starring displays for Jose Mourinho’s side frequently as they look to secure the runner-up spot in the Premier League.

De Gea, 27, has always been understood to be heavily pursued by Real Madrid in recent years after he came close to making the switch to back to his homeland in 2015, only for the deal to break down due to a delay in the paperwork.

Despite the setback, he is still high on the European champions’ wanted list and they are hoping the Red Devils’ elimination from the Champions League could help persuade him to finally return to the Spanish capital.

Despite Madrid’s continued interest and his status as La Roja’s first choice between the posts, De Gea feels he gets a lot more love in his current country of residence.

“In England I have a great affection and respect that I do not notice so much here (in Spain),” he said, but added: “every time I come to the national team I feel fondness inside, and it is the most important thing.”

De Gea has made 30 appearances for United in the Premier League this season, keeping 15 clean sheets from those games with another four in six Champions League games.

He is currently tied to the Old Trafford club until 2019, but has an option to extend it for another year.