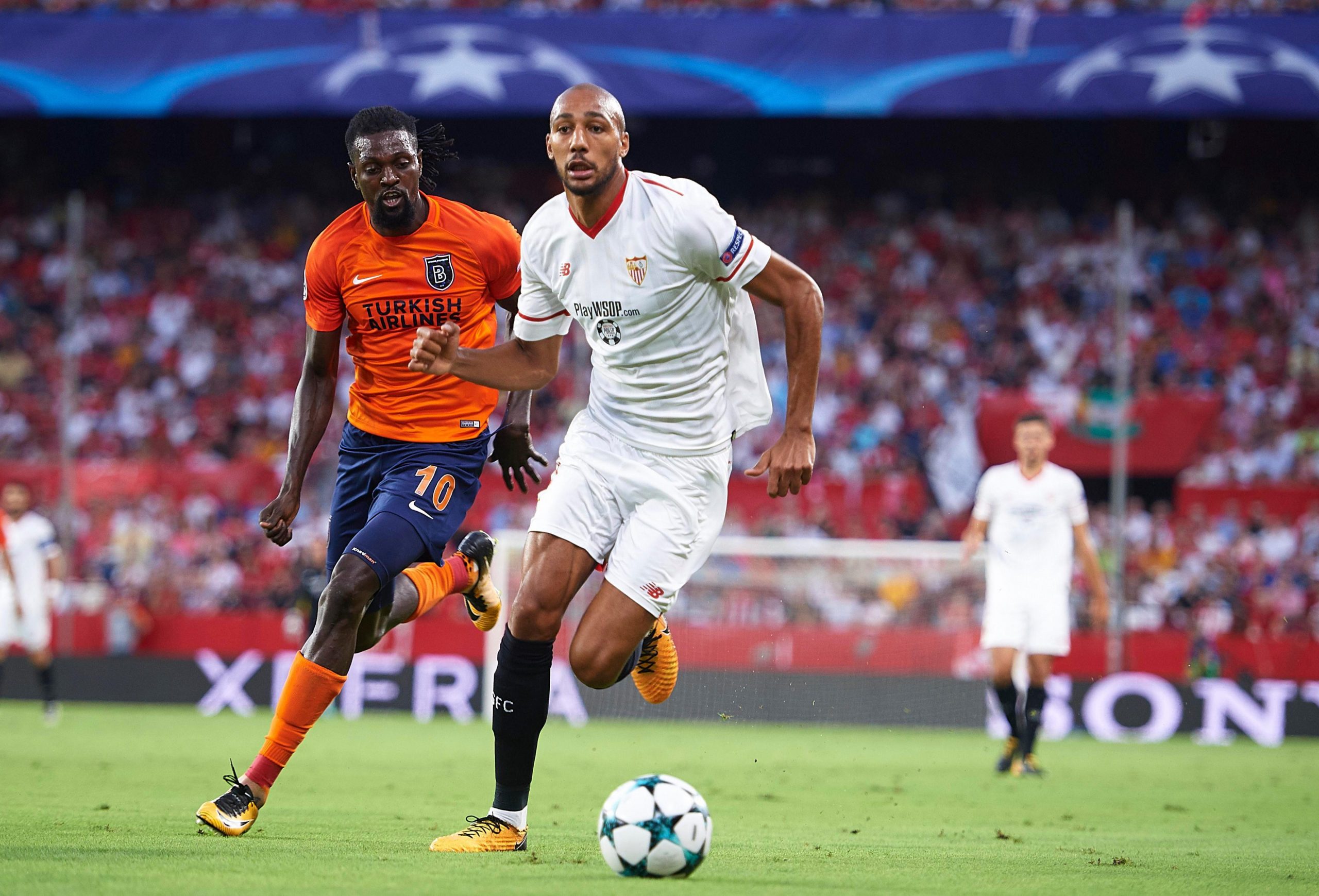 With West Ham needing to strengthen their squad especially in midfield as the club struggles against relegation, the Hammers has set their eyes on Nzonzi — who has fallen out of favour at Sevilla.

However, Moyes suggested that the matter of a deal for the player could be complicated by Sevilla sacking Eduardo Berizzo last week.

“I think he’s somebody who would be of interest to us if he came on the market,” Moyes said. “I wouldn’t say that about others but he’s not playing for some reason at Sevilla – albeit the manager’s gone, so maybe that changes the situation there.”

West Ham are a point above the bottom three after their 3-3 draw against 18th‑placed Bournemouth on Tuesday. They had shown signs of improvement under Moyes, picking up seven points from his first three games, but losing to Rafael Benítez’s Newcastle side last weekend had brought about their relegation fears once more.

Arguably, Moyes’s team could have strengthen their case for survival — if only not for a decision that left the West Ham manager in a spin against the Cherries after the referee, Bobby Madley overruled Simon Long, his assistant who had flagged for offside, and award Bournemouth a 93rd-minute equaliser.

“But what you can’t do is question whether the Bournemouth player put it in with his arm, so the goal should be ruled out one way or the other. We didn’t defend it well, but when the linesman’s flag goes up I think: ‘Oh good, we have got out of jail there a little bit.’ But to lose a goal like that is a killer.”