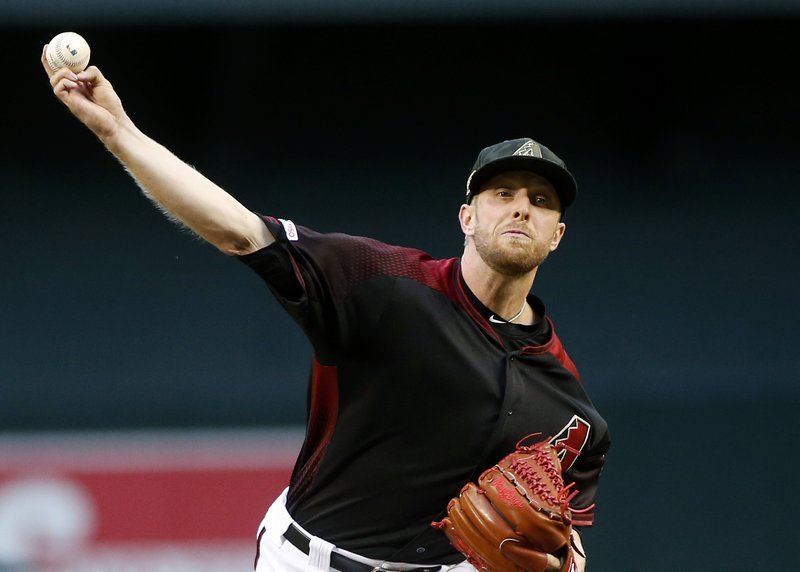 Despite starting with rather ambiguous results, the D-backs has now improved to a four-game sweep. Chip Hale watches as his team wins by melding together with good-natured banter and sheer team spirit.

“It’s not easy to sweep anybody four games at the Major League level, especially a team like this in this ballpark. I’m proud of our guys,” Hale said post-game. “Guys kind of bonded.”

Letting through two hits in five relief innings of Shelby Miller for his first major league win, Tyler Wagner (1-0) helped the D-backs finish up a 7-3 road trip with a fifth straight win and first four-game sweep ever in the Giant’s 17th-year ballpark and fifth of three or more games.

The benches cleared and both teams were warned in the eighth after Josh Osich hit Arizona’s David Peralta with a pitch for the second straight day. Peralta walked towards the mound and offered Osich a few words, but there were no ejections.

Before this, Peralta said that he didn’t think Osich was trying to hit him. Naturally, he was more annoyed that it happened again.

“That’s my thought. He showed me yesterday like he can’t even throw the pitch inside because he ended up hitting me twice,” Peralta said. “The first pitch he hit me was at my face.”

“I got lucky that I threw my arm in. Today he did the same thing and got me on my elbow. That’s why I said something, like: ‘Hey, what’s going on? You’re going to hurt somebody.’ He’s not like throwing 88, he’s throwing 98.”

Osich said afterward: “I can see why he can be mad. I can see what it looks like because it’s the second day in a row. It’s part of baseball. I missed my spot.”

Diamondbacks: LHP Patrick Corbin (1-1) starts against the Pirates for the second time in his career as Arizona returns home for 10 games.