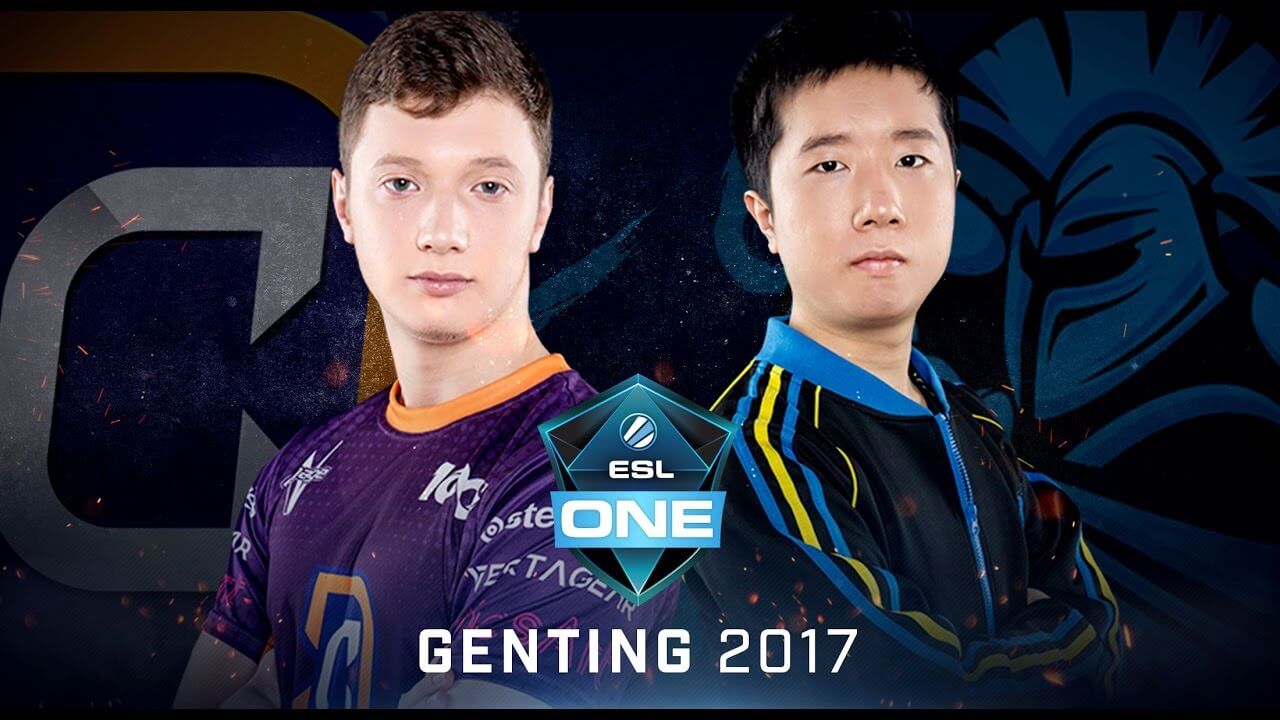 The launch of the first Dota 2 competition of 2017 held at the Arena of Stars of Resort World Genting in Malaysia. The North American team has hardly dropped out of the TI4 champions after the Grand Finals, which were the best in the five series.

But a Chinese team like Newbee seems to be one team that maintains continuity as the program starts Because in the first game, it was far away from DC’s team

In Game 2, the DC team went fast for Keeper of the Light / Naga Siren combination, and when Resolut1on finished Radiance in 15 minutes, it looked as though the game was in hand. But with stubbornness, Newbee pulled on for almost 53 minutes before Digital Chaos was able to knock them down with Resolut1on’s lead at the end.

In Game 3, Newbee uses Underlord for kpii, giving the group an advantage over ordering the team. And survived, even though the team members were captured by the Newbee Digital Chaos Dark Seer combo. Only 5 were killed in Game 3, in which both uuu9 and sccc were doing clean sheets while the team took over again.

Newbee has chosen Luna and Underlord in Game 4. Just Digital Chaos, who responded with blast from last time, chose Leshrac for the w33 in the middle lane.

Another advantage of Resolut1on’s DC Slark at that time was the ability to move freely in multiple battles, including choosing support. End game 4 at Digital Chaos after just 29 minutes and take the race to the final round.

As the game progresses, Digital Chaos attacks with Infest carriers in Queen of Pain, Centaur Warrunner and Resolut1on’s Mirana Lifestealer, making the game much more difficult for uuu9’s Luna in 25 minutes. All three top heroes with net worth only have Digital Chaos and It takes only 6 minutes for Newbee to accept the Digital Chaos fate. 3-2

And at that time Digital Chaos left Malaysia with a cash prize of US $ 125,000. And the first tournament of 2017 and if they win again or the top Dota Pit Season 5 finals after this month May be able to be in the top position to be invited to the Kiev Major program of Valve, which is coming in April

The final ESL One Genting team consists of: