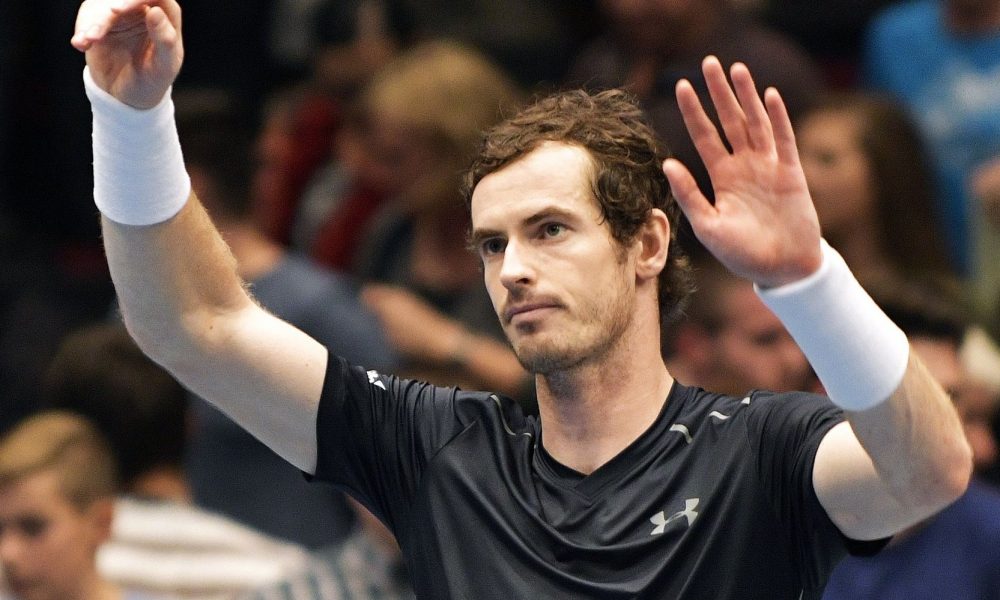 Novak Djokovic is ready to defend for his status as world number one even as second-placed Andy Murray prepares for next week’s Paris Masters looking to overtake the Serb.

Murray, 29, won his third title in as many weeks after defeating Jo-Wilfried Tsonga in the Vienna Open final on Sunday. He could top the ATP rankings next week if he wins the Paris Masters event and Djokovic fails to reach the final.

On the other hand, 12-time Grand Slam winner Novak Djokovic collected his latest major title after completing the career Grand Slam with a first French Open title in June, but suffered a slump since.

He only managed to pick up just one more title in Toronto before losing early at both the Wimbledon and the Olympics, and missed the chance at collecting another Grand Slam title after a bruising defeat by Stan Wawrinka in the US Open final.

“Winning the French Open this year has brought a lot of joy to me but on the other hand has taken away a lot from me, as well,” said Djokovic.

“I felt a little bit exhausted, I must say, and maybe less motivated. So I had to kind of rediscover that feeling of being on the court and keep pushing myself.”

“I guess it took a little bit of time, more time, and I’m in a better state of mind at the moment than I was some months ago. It makes me want to go on court and fight for every point because there is something to win at the end.”

For Murray, it was a remarkable year with seven titles – the most in a season in his career.

“I get a step closer with every win but it’s still a long way from here,” he said. “From two to one seems a small jump in a way but it’s the hardest one to make. To go from 100 to 50 is more spots but is a lot easier.”

“I was thinking more about how you are going to win the match rather than what it would mean if you did win it but it’s nice to win my seventh tournament. A lot of them have come in the last few months. After the Australian Open I struggled a little bit but the last few months have been very good.”