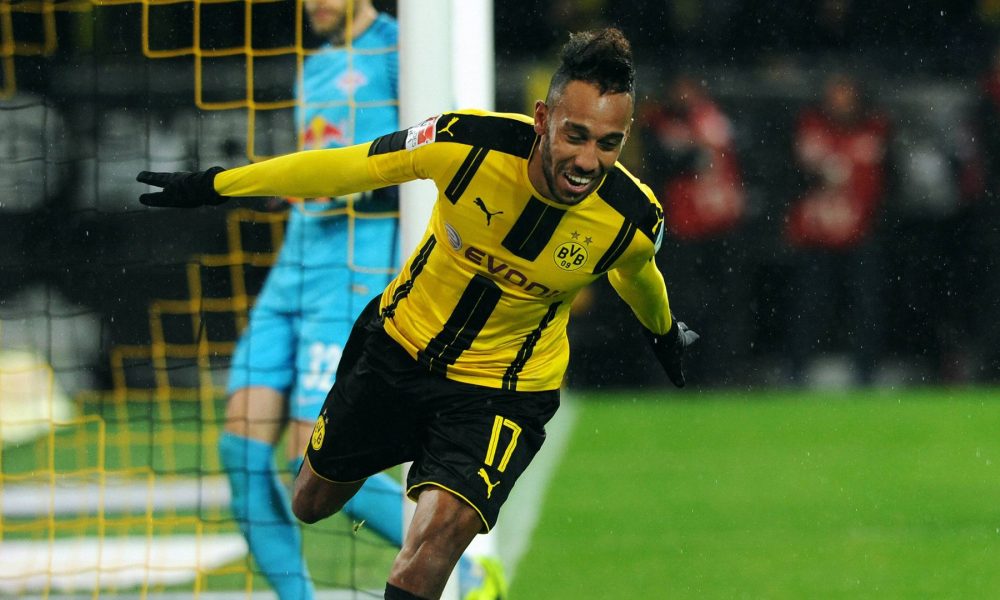 Borussia Dortmund could release Pierre-Emerick Aubameyang from their squad soon as the Bundesliga club could soon settle an agreement with Arsenal for the Gabon striker for a fee said to be around £60m.

The club has said they are prepared to sell him if “certain parameters are fully met”.

However, Dortmund has also made clear that the transfer will not be sanctioned until Dortmund have a replacement striker lined up, with Arsenal’s Olivier Giroud among the reported options.

It was known that Arsenal have already had two bids for the striker this month, both of which has been rejected by Dortmund. One of the rejected bids, worth 50m Euros, was made last Wednesday.

Aubameyang, 28, started for Dortmund for the first time since 16 December as they drew 2-2 with Freiburg on Saturday, after he was suspended by the club for their match against Wolfsburg two weeks ago for missing a team meeting.

The Gabon forward was also left out of the squad for the game at Hertha Berlin last weekend because club officials felt he was not focused enough, but he played 90 minutes in the draw with Freiburg.

“We are ready to realise a transfer under certain parameters but only if these are fully met,” sporting director Michael Zorc said.

“We have a clear position. Arsenal has started several attempts so far. We have up to now refused them all.”

Arsenal are looking to Aubameyang to replace Chile forward Alexis Sanchez, who joined Manchester United earlier this month in a swap deal with midfielder Henrikh Mkhitaryan.