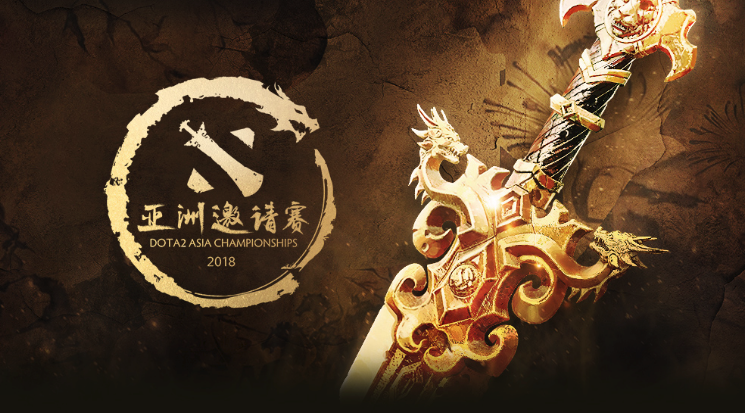 The Dota 2 Asia Championship has announced the timing and team for the regional qualifiers.

DAC has announced 4 invited teams and teams from China. Including the official day of the regional qualifiers, where 4 teams will start competing on 3 Feb for a period of 10 days to usurp one position in the main event.

Big teams like Digital Chaos, Team NP and compLexity will compete for tickets to the main event. Qualifying for America is almost not easy. Even 2 new teams, WanteD and OnyX, have been released after Spring Reshuffle.

Qualifying for the European zone will be another difficult field as well. That every team has form after creating a new team Therefore, in this competition it is very important to show the ability of new players.

At the same time Qualifying for the Southeast Asian Zone is relatively easy for big teams like TnC and Fnatic who have a big chance to fight with the Minnows all over the zone.

But while TnC is able to make a surprise to win the # 1 WESG Cup, we hope that other teams may also be surprised.