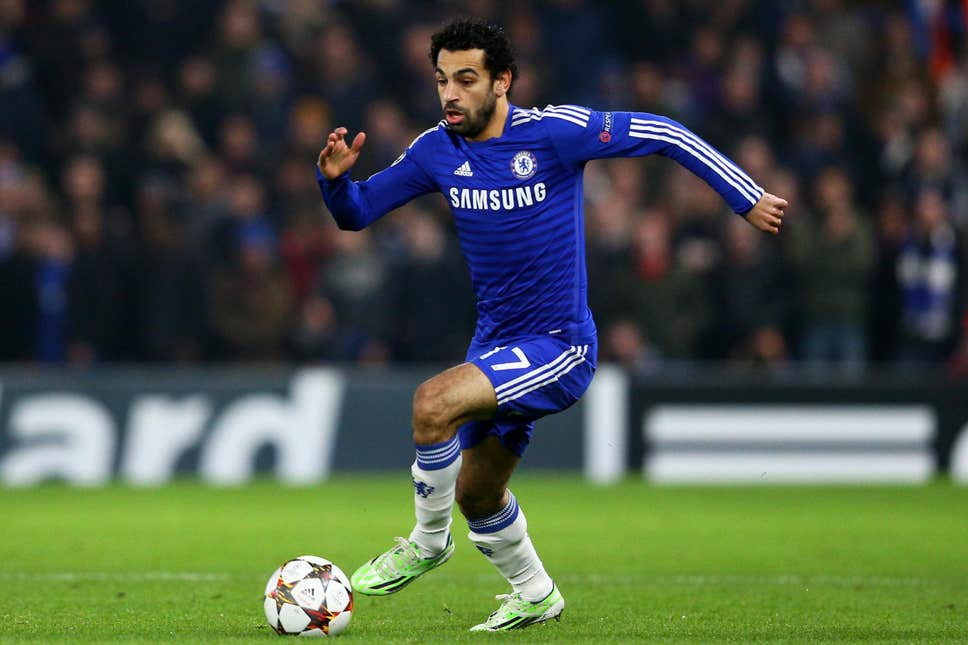 Eden Hazard has conceded Mohamed Salah “did not get his chance at Chelsea” as the Belgian captain prepares to meet his former club-mate on the opposing team when the Blues face Liverpool on Saturday.

The Belgian had been impressed by the impact made by the winger at Liverpool since the Egyptian’s return to England. “He is still my friend and we are still in contact,” said Hazard. “He’s a top, top, top player. He did not get his chance at Chelsea – maybe because of the manager, because of the other players? I don’t know.”

“He’s a top player, for sure, and we know as a team the quality he has. He is a fantastic striker and this season he has scored a lot of goals. It is always good to play against a friend but Liverpool is not only about Salah. They have a lot of quality players.”

Chelsea had beaten Liverpool back in January 2014 to Salah’s signature from Basel for around £11m when the Egyptian was in effect replacing the departed Juan Mata, only for him to find opportunities limited under the management of Jose Mourinho.

He only made six Premier League starts under the Portuguese, and, with his top-flight career failing to extend beyond nine hours of football he was loaned to Serie A clubs Fiorentina and Roma before making a permanent move to the Stadio Olimpico eventually.

“I watched him when he played for Roma,” Hazard added. “Now he is still at the top. And then even with his country he did well to reach the World Cup. At Liverpool he is still doing well, so I think we need to be careful with him. I want to ask him for his shirt, for sure, on Saturday.”

Chelsea will only have one training session ahead of their game against Liverpool, but with Hazard’s penalty against Qarabag in the Champions League on Wednesday coming as a sixth goal in seven matches they are in fine form. “I am feeling good, 100%,” The Belgian added. “A lot of players didn’t play on Wednesday and I played only 60 minutes and N’Golo [Kanté] also came off, so we can be fresh on Saturday, even if the game is close. We are professional; we can deal with this.”