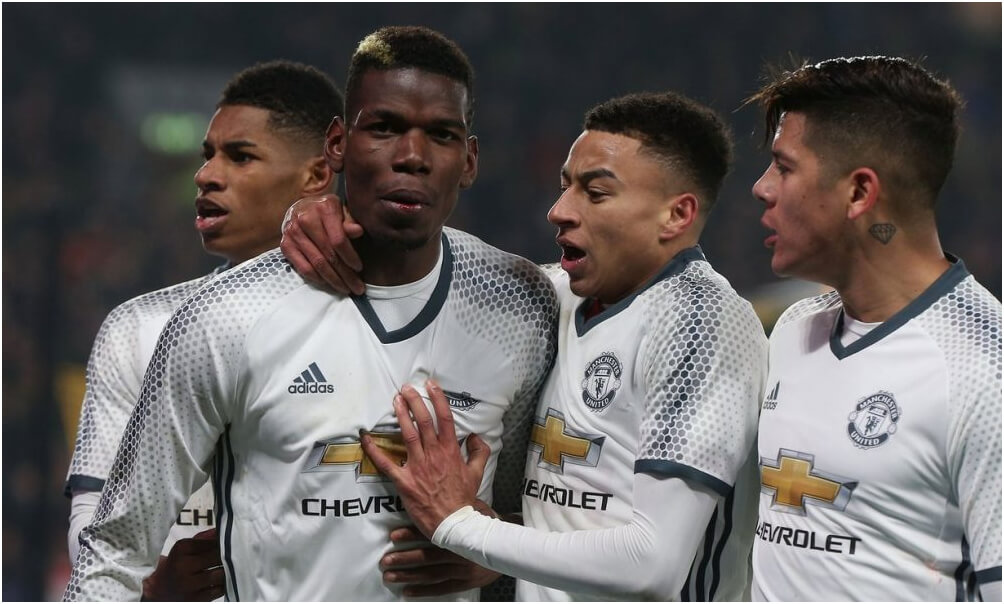 The League Cup will have less of a rivalry factor after Liverpool was ousted from the tournament by Southampton while United, also defeated, enter the final fixture on aggregate advantage over Hull City.

Defending a 1-0 lead from their first leg home victory, the Saints already threatened to put the tie out of Liverpool’s reach inside the first 45 minutes. However, Dusan Tadic’s close-range shot was blocked by keeper Loris Karius and captain Steve Davis blazed another great chance wildly over.

There was little Liverpool could do as they raised the tempo in front of the Kop in the second half. Daniel Sturridge wasted their two best chances, while the hosts also had a late penalty appeal turned down when substitute Divock Origi tumbled under Jack Stephens’ challenge.

But Southampton broke clear in the closing moments and Long finished convincingly from Josh Sims’ pass to win the game by 1-0.

It was the first final Southampton reached in this competition since 1979, and they will meet Manchester United, all without conceding a goal in the process.

Manchester United, on the other hand, had a 17-match unbeaten run ended with defeat at Hull City but will still enter the final thanks to a Paul Pogba strike.
Despite a 2-0 advantage from the first leg, the Red Devils did not have the influence they had in their home after making five changes to the team.

The inevitable followed, and Tom Huddlestone put the hosts ahead from the penalty spot after four players had tangled in the area, with the key offense being Marcos Rojo’s pull on Harry Maguire’s shirt.

However, Hull hopes were all but dashed when Paul Pogba poked through the legs of Maguire and into the bottom corner from 10 yards.

Rojo headed against the bar for United and the Tigers’ Oumar Niasse also struck the woodwork before he turned in David Meyler’s cross to set up a tense finale.

United held on regardless, and former Chelsea boss Mourinho could move level with Brian Clough and Sir Alex Ferguson on four League Cup wins at Wembley on 26 February.