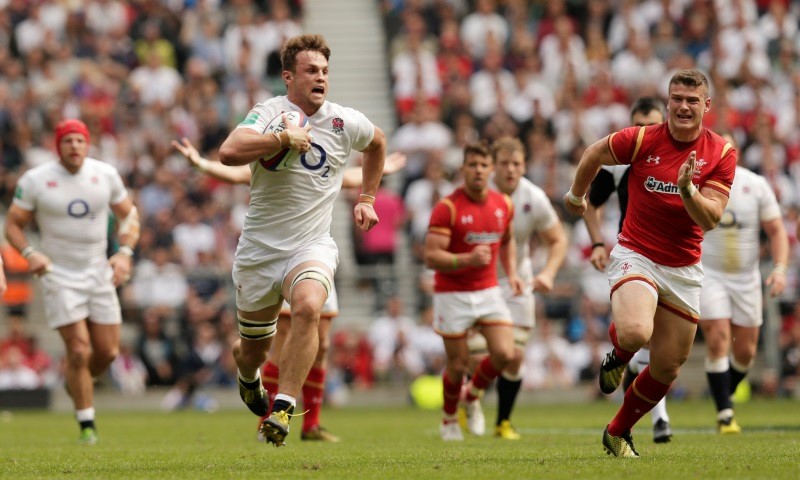 Ben Youngs then brought England ahead with a long try, and Jack Clifford closed the deal by showing good pace to go over from distance and Marland Yarde crossed out wide.

The final difference scores could have been much more even if 10 English players were absent, playing in the Premiership final. George Ford tops it off with a bizzare slump; he missed six of his seven attempted kicks at goal – even though conditions were perfect.

The coach defended Ford, his fly-half, pointing out that Tiger Woods and Michael Jordan also had their occasional off-days, but the contrast with the currently dead-eyed Owen Farrell was inescapable.

Still, the Roses may still be a work in a progress, but they facing defeat were rare since Eddie Jones took over. Even their youngsters who scored well-taken tries are doing their best to complicate Jones’s selection plans.

And now, they could set out on a hopeful note for Australia next month, as they prepare to play in the southern hemisphere tours.