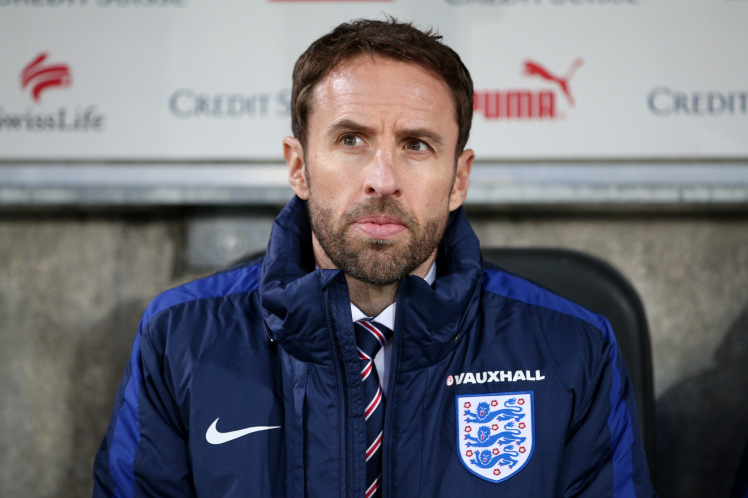 England coach Gareth Southgate has dropped a handful of stars ahead of international friendly games against Brazil and Germany.

Southgate dropped a total of seven players after he claimed that there were people in his squad who had not necessarily justified their inclusions and were in fact, lucky to be involved during their last international fixture.

“I don’t think anybody can sit back and safely think they’re going to be involved next summer,” he said. “In every position on the field there’s really strong competition. If I had to do it tomorrow [pick a squad] I’d know who I’d take, but over the next six months that could evolve drastically.”

Former U-21 coach Southgate also said that some players who were in his squad for the World Cup qualifiers “are not playing regularly with their club at the moment”. Forwards Alex Oxlade‑Chamberlain, Daniel Sturridge and Jermain Defoe, as well as the Manchester United defender Chris Smalling are amongst the prominent stars dropped by the manager.

“We want to play a certain way,” Southgate added. “We want to see the players we’ve brought in using the ball from the back and building up in a certain way. I have huge respect for Chris and he’s obviously at a big club. I think he can [play that way]. But we have players like John Stones, Eric Dier and Harry Maguire who are even better.”

In place of the dropped players Southgate has called up a trio of uncapped players in Joe Gomez, Tammy Abraham and Ruben Loftus‑Cheek, with the manager also insisting that this was the time to experiment and try to help shape the England squad.

“Now we’ve got a phase where, OK, let’s see what’s possible here: how can we evolve the team, how can we take it forward, how can we give some of the young players that we’ve seen over the summer coming through?” he explained.