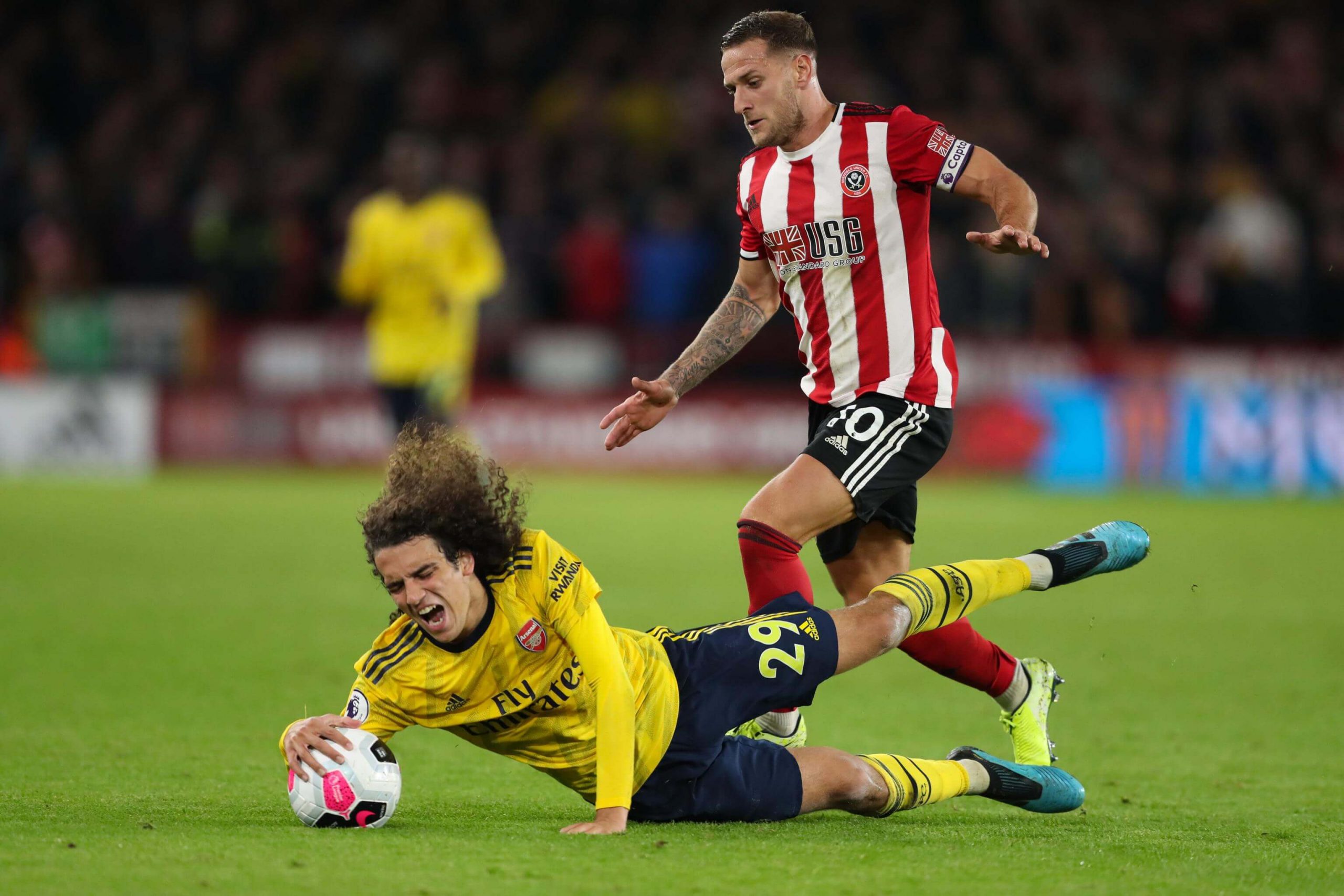 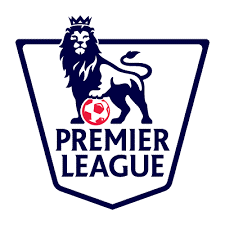 The Good: A Comfortably Slumping Chelsea

Now that they lost yet again to West Ham, Chelsea almost seems comfortable that they are currently 15th in the premier league with 10 games gone. It was their fifth loss of the season and the champions won’t be having relief next week where they will face off against Liverpool. Additionally, the Blues will face an automatic FA fine after receiving seven yellow cards during the loss to the Hammers.

It just goes to show how much the team is almost in shambles too. Matic was sent off after being booked twice in nine minutes before the break, and Mourinho joined him after speaking to referee Jon Moss at half-time. The manager was seen at the stands among West Ham fans (see pic. Below) before disappearing entirely.