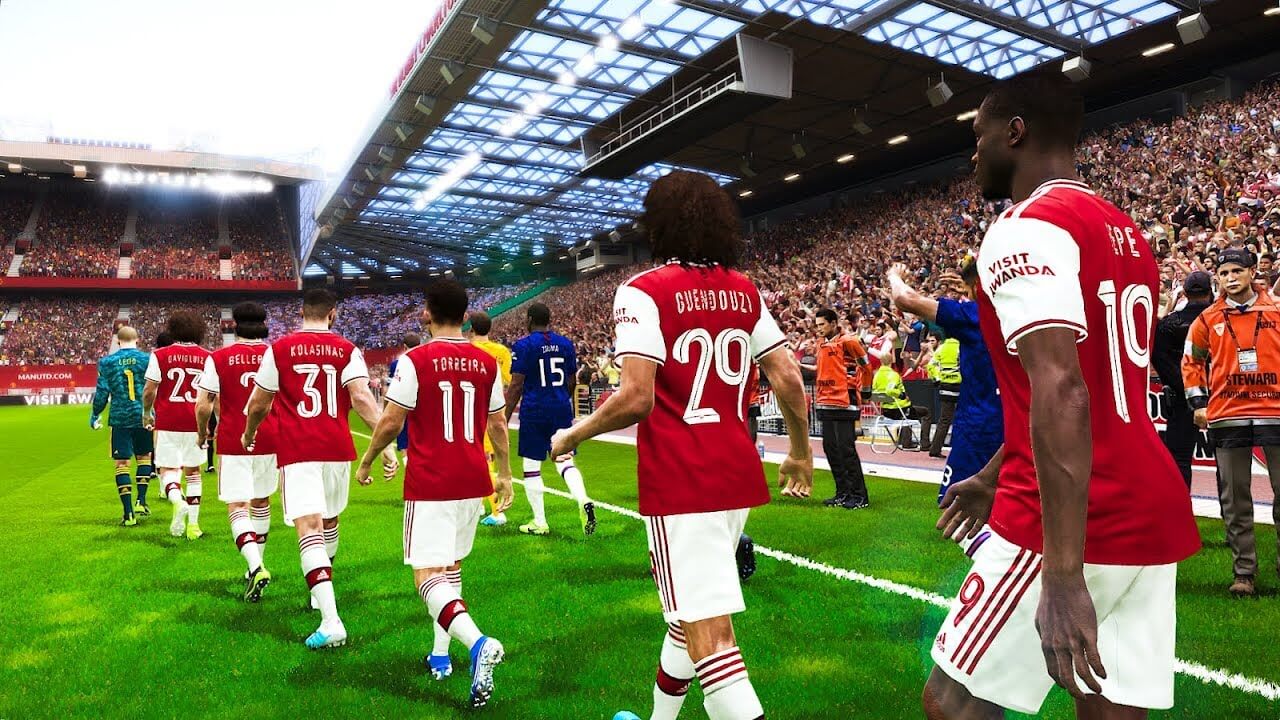 12 games had passed but a clear winner has yet to emerge.

Joint league leaders Manchester City and Arsenal are tied at 26 point on top of the table after forced into a draw in their respective games, while Leicester City follows closely behind at 25 after beating Watford on home ground.

Meanwhile the woe of defending champions deepens as they dropped one place down to sixteen following a defeat at stoke. Their abysmal streak was continued thanks to Marko Arnautovic’s acrobatic 53rd-minute finish. Meanwhile Still lying at the bottom are Bournemouth, Sunderland and Aston Villa, even though Bournemouth did took 3 points from seventeenth-placed Newcastle.

That said, here a few highlights for this week: The Gunners were outgunned for long periods at home playing against North London rivals Tottenham, but they still picked up a point and actually created enough chances to win the match because of Mesut Ozil, his assists and his vital cross to Kieran Gibbs.

Not only did the German World Cup winner took the honour of creating the most chances in the Premier League this season (54), his 10 assists also made him the most helpful player this season.

Some may believe that Ozil does not work especially hard, so his work should be reemphasized. He does more work for the Arsenal team than any other midfielder or forward bar Aaron Ramsey and covers a lot of ground right across the pitch.

Also, it is worth noting that he still managed to do all this while being heavily marked by Tottenham players. Any time Ozil, Sanchez or Santi Cazorla did get the ball, they had two or three men on them straight away and they took them completely out of the game.

A number of Blues supporters wore Mourinho masks and brought cardboard cutouts of the missing Manager.

All those Mourinhos in Stoke.

Chelsea manager Jose Mourinho was banned by the Football Association from attending the Premier League match with Stoke beforehand. However, supporters of Chelsea missed the manager so much so that they wore masks of him in the stands. A cardboard cutout of him was also spotted, possibly to make up for his absence. Even Chelsea midfielder Ramires says it was “strange” without manager Jose Mourinho who was serving a one-match stadium ban during their 1-0 defeat to Stoke City.

The man himself was not as enthusiastic. When interviewed about what he will do over the weekend, Mourinho replied: “I have no plans. Maybe I sit on a street corner with my iPad. Maybe I don’t even watch the game. What’s the point if I can’t make decisions? Maybe [I follow it on Twitter]. Maybe live scores, I don’t know.”

The Special One does not lack support among his club’s fans.

It seems the managers are stealing the show in the league.

For the first time, Liverpool manager Jurgen Klopp was being outshone by another manager since he took charge a month ago. The team boss was seen with opposing team manager Alan Pardew in what appears to be a less than friendly exchange.

Though both bosses look positively animated the Crystal Palace clearly held his own against Klopp and for the first time the German seem defeated; in fact, pictures of those moments went viral during and after the game.

Now, in addition to having Brendan Rodgers taste defeat twice against Palace last season, Alan Pardew guided his side to Jurgen Klopp’s first loss as Liverpool manager. In fact the team is now fast becoming the proverbial thorn on Liverpool’s side, and Klopp would need results if he wants to get back at Pardew during their next encounter.

Still, they brought something cheerful to a rather gloomy league.