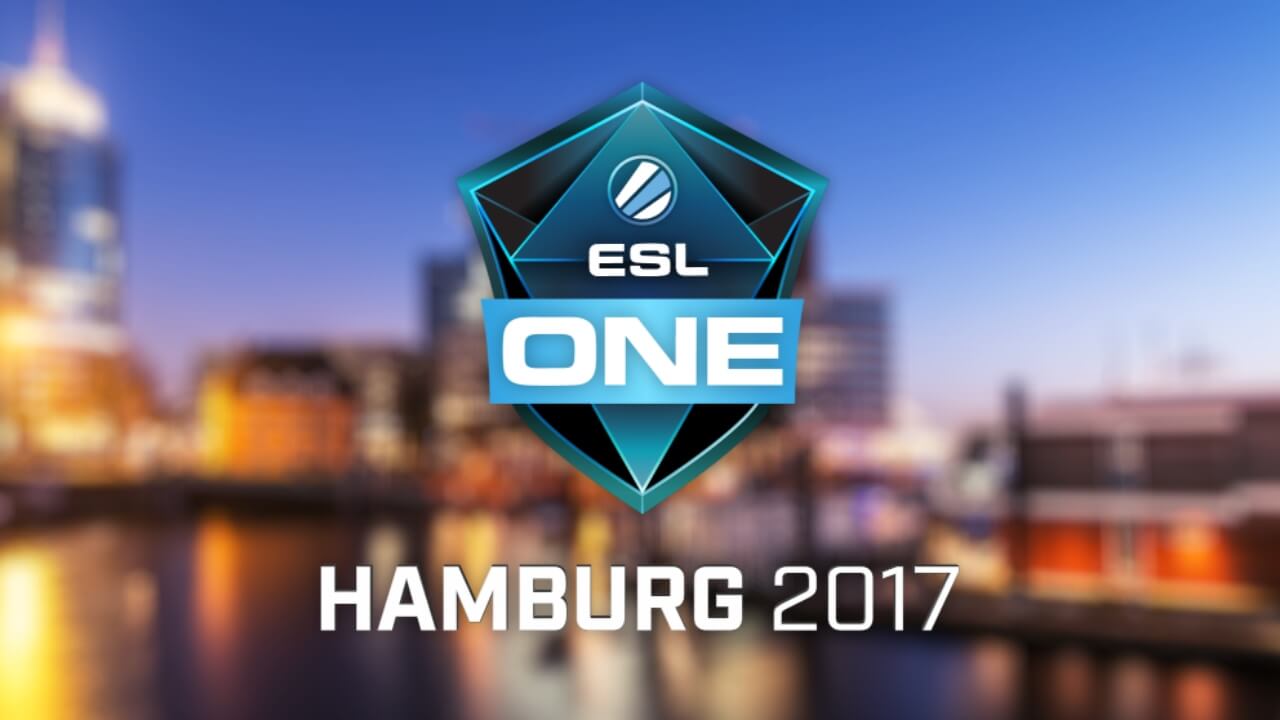 ESL is returning to Germany for another Dota 2 ESL One event albeit with a slight change of locale from Frankfurt to Hamburg.

The tournament, dubbed by ESL as “Europe’s biggest Dota 2 tournament”, will see eight teams fight for a $250,000 prize pool and will kick-start from October 28th to 29th. As is tradition, ESL will be holding a festival filled with attractions in conjunction with the event.

However, in the past three annual occasions where ESL organized their Dota 2 event in Germany, each were held in the Comerzbank Arena in Frankfurt. For this year, it will take place in the Barclaycard Arena at Hamburg instead. The stadium itself has 16,000 seats and was used to house Hamburg’s own handball and ice hockey teams.

It is possible that this will not exactly be welcome news for fans of ESL. While the organizers never truly managed to fill the stadium in Frankfurt to its full capacity of more than 50,000 seats, the smaller size of Barclaycard Arena could cause issues.

However, ESL officials are confident that the change would be a welcome one.

“We are confident in our new venue,” Ulrich Schultze, VP of pro gaming at ESL, said in a press release. “ESL One Hamburg will, once more, figure prominently among the world’s best Dota 2 competitions.”

Additional information on the attending teams and the tournament format will be released on a later date. Given that no team had won an ESL One Dota 2 event on more than one occasion as of its eighth installment, it may prove to be an unpredictable one.

Tickets for ESL One Hamburg will go on sale next week with three different packages: weekend, premium and the “Aegis Experience”, each boasting different rewards.