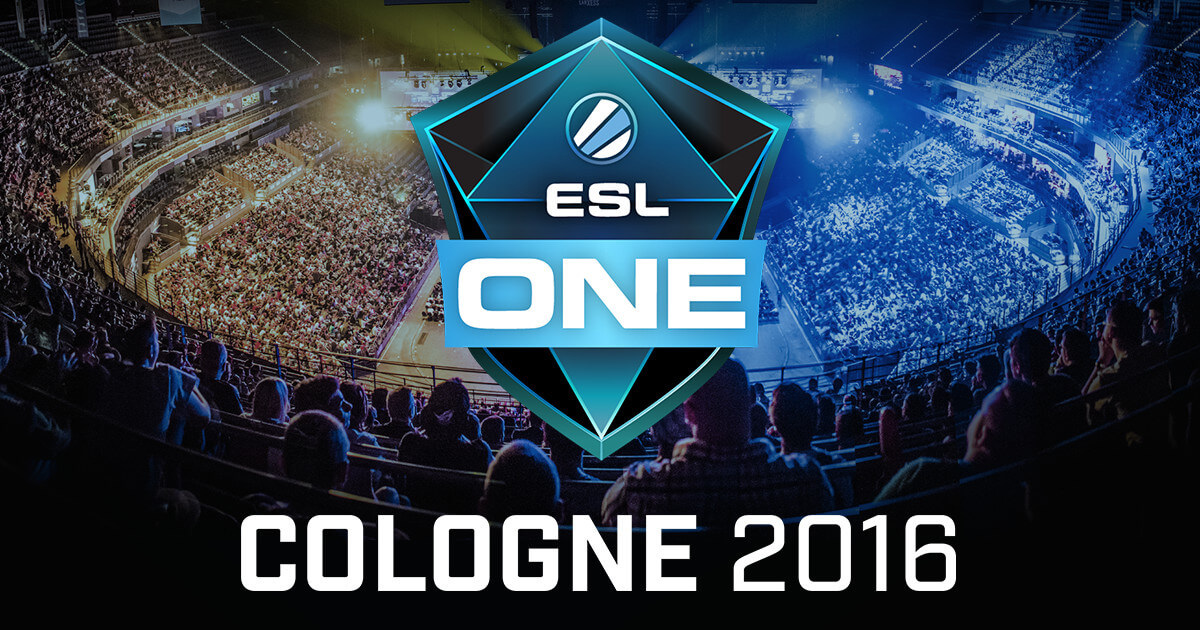 Valve announced that ESL One will return to Cologne, as the world’s largest standalone Counter-Strike event was named as the next official Valve Major for Counter-Strike: Global Offensive.

The international eSports event will be held at the LANXESS Arena will boast a prize pool of a million dollars. It also marks the fifth Major for ESL out of Valve’s total of nine.

Teams that participated but did not make it to the quarter-finals at the Columbus Major will compete in June to qualify for the tournament. They will also play against top-teams of the Regional Minor Championships in the Asian, European, North American and CIS regions.

But with only eight “challenger” slots available, only eight teams will break out and advance to the group stages of ESL Cologne.

The tournament will kick off on the 5th to the 7th of July with the group stages, as the challenger teams face-off against eight “Legends” who received direct invites to the tournament.

“Last year’s ESL One Cologne was one for the history books. – We delivered by far the world’s biggest and most-watched Counter-Strike event of all time, but more than anything I am proud to say that we delivered a fantastic event in of itself,” said Ulrich Schulze, VP Pro Gaming at ESL.

“There are always things we can improve on, and we’re looking to take key learnings from last year to raise the bar even further in 2016 for what will hopefully be a truly legendary experience, both online and off.”

Spectators attending the event will be able to collect signatures from their favorite players, browse showcases with replica life-size weapon skins from CS:GO and get together with other CS:GO fans at the ESL One Camp.

The competition will also be streamed online through ESL’s various streaming partners, as well as in-game through GOTV. Behind-the-scenes footage of players and personalities will once again be made available thanks to dedicated filming crews, this time in higher volume.

Tickets for the event are available now, and the pricing will range from 41 to 301 Euros, with special lounges available for 2999Euros.