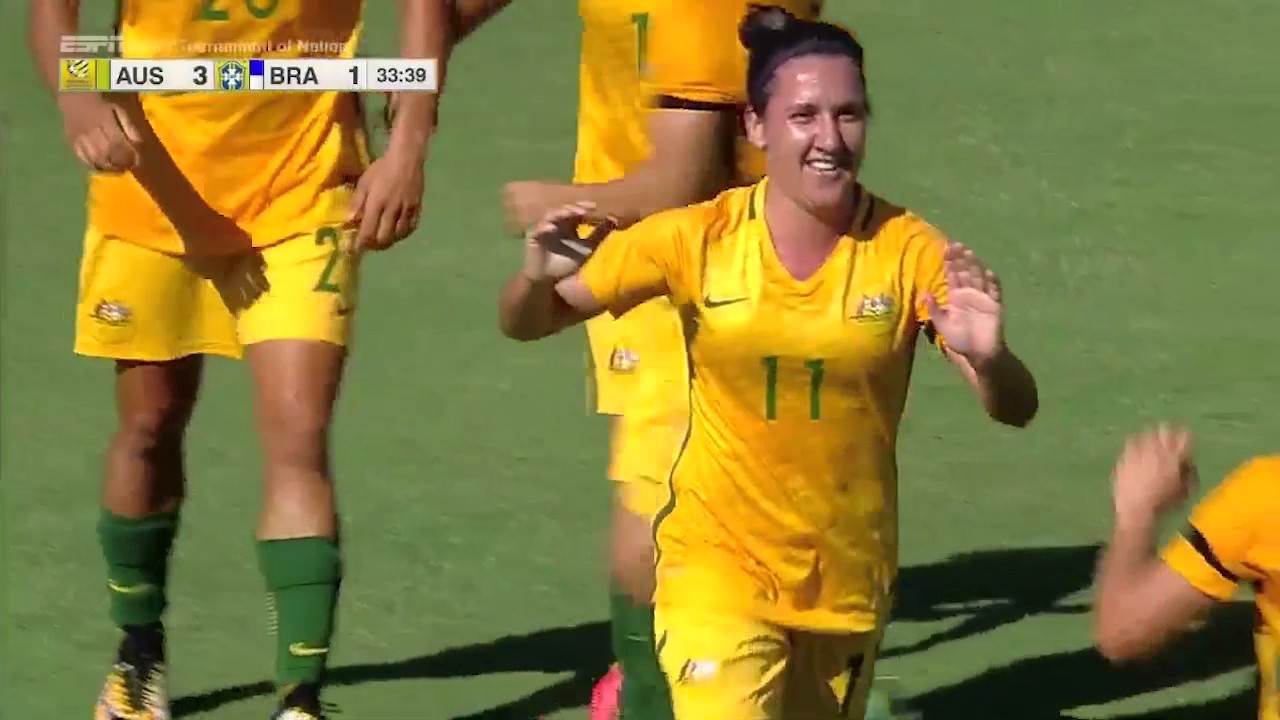 Group A: France vs Romania

EURO 2016 kicks off with France facing off against Romania, with the host nation looking to top Group A ahead of Romania, Switzerland and Albania.

But conversely, the other teams would have nothing to lose.

Additionally, there were not much opportunities to gauge France’s potential to force wins amidst difficult situations. While they have powerhouses such as Antoine Griezmann and Paul Pogba forming a strong forward and midfield lineup, they had noted been shaky at the back.

Still, it does not mean that Romania can win it – even if they are among the best defense teams in the tournament. Quite simply, France has the means to wear them down, or find an early opportunity even.

Group B: England vs Russia

There is a lot hype surrounding England’s attackers especially. Whether it is Premier League top scorers Jamie Vardy and Harry Kane or latest addition Marcus Rashford, a lot is expected of their pace and ability.

But therein lies the issue with the team – the abundance of attackers leaves little room for their defense to play an important role. Roy Hodgson is spoilt for choice as he needs to seriously contemplate how to incorporate Wayne Rooney, Harry Kane, Dele Alli, Adam Lallana and Raheem Sterling into a single, functioning lineup without bending the team out of shape.

Even with that thought things does not look exactly bright for Russia. They lack key performers who had been vital during qualifiers, such as playmaker Alan Dzagoev, Real Madrid’s winger Denis Cheryshev, the experienced left-back Yuri Zhirkov and, as of last weekend, Igor Denisov.

The Eastern Europeans will be without first-choice midfielders, leaving only a makeshift partnership attempting to protect the central defenders, Vasili Berezutski and Sergei Ignashevich, who have a combined age of 69. Their lack of pace can have serious implications to the team, even if England kicks themselves in the foot in trying to move forward.

Doubting the World Champions would be almost unimaginable two years ago, but their warm-up results leading to Europe’s main event can only described as disheartening.

But it remains that Ukraine, another defense minded team, lacks strength up front. One could only wish that the Germans can summon the strength to play their usual, technically sound and pristine football so that they earn themselves another nothing-to-see victory.