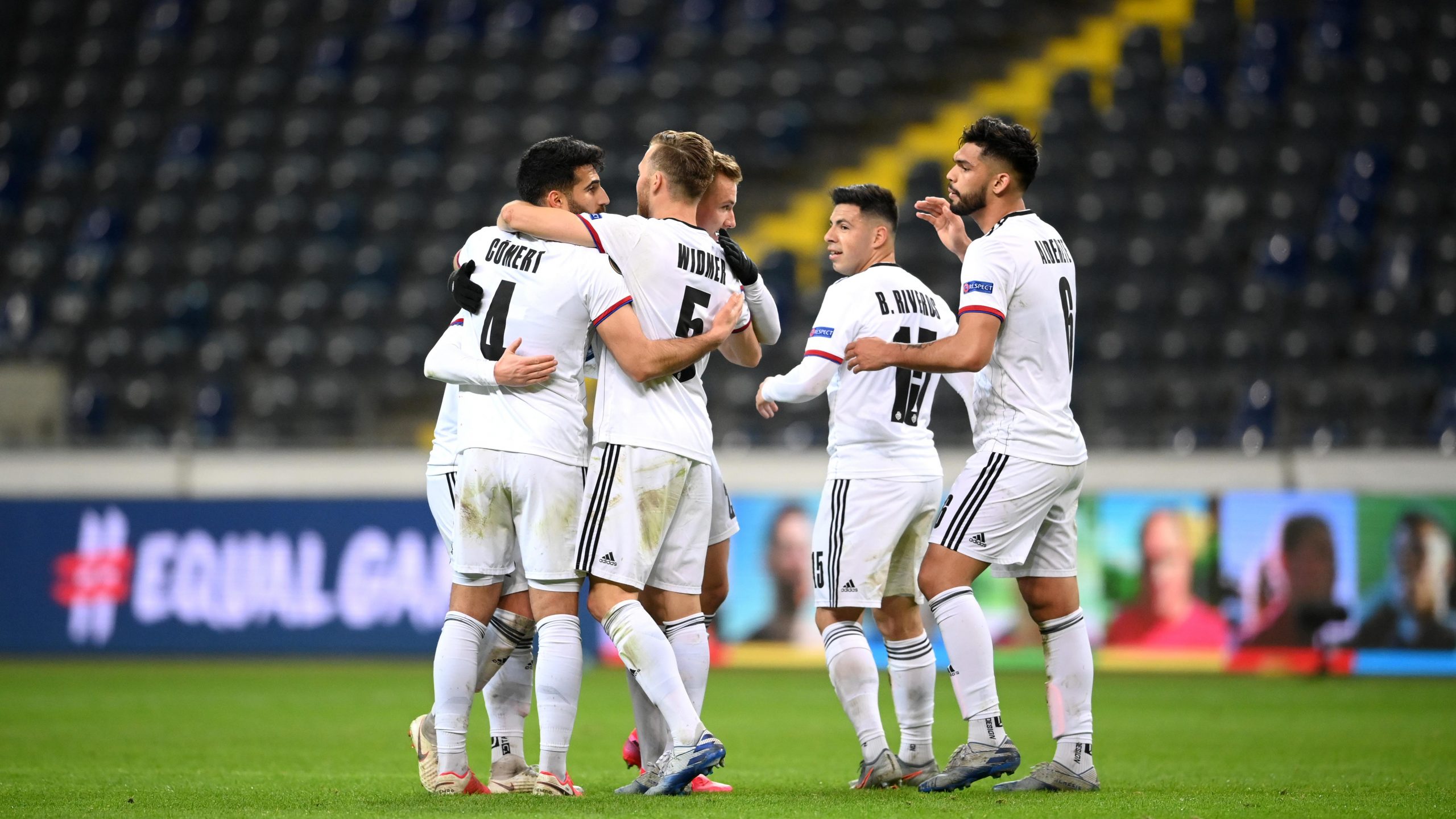 An inspired first-half performance saw Arsenal take control of their Europa League quarter-final encounter against CSKA Moscow with a 4-1 home win in the first leg, shaping them as favourites to reach the semi-finals.

Alexandre Lacazette and Aaron Ramsey scored two goals each as the Gunners scored four goals in 26 minutes before half-time, with the latter opening the scoreboard with a side-footed finish.

Although Aleksandr Golovin equalized with a sublime free-kick, French striker Lacazette, who has recovered from a knee injury, made it 2-1 with a penalty after Mesut Ozil was fouled by Georgi Schennikov.

Welsh international Ramsey then produced a brilliant third with an instinctive volleyed flick, with Lacazette added a fourth after being picked out by the outstanding Ozil.

Over at Spain, Koke’s goal after 23 seconds set Europa League favourites Atletico Madrid on their way to a quarter-final win over Sporting Lisbon.

Diego Costa took advantage of a defensive mistake seconds into the game to set Koke up, while Antoine Griezmann added a second after taking advantage of another Sporting error five minutes before half-time.

Atletico, the 2010 and 2012 Europa League winners, have now won their past nine matches at the Wanda Metropolitano.

Serie A giants Lazio also took a big step towards the semi-finals with a dramatic 4-2 win over Red Bull Salzburg, whose 19-game unbeaten run in Europe — and 36-match streak without losing in all competitions — came to an end.

The hosts led after eight minutes through captain Senad Lulic, and although Valon Berisha equalised with a penalty, Marco Parolo backheeled the Serie A side back into the lead just before Takumi Minamino levelled again seconds after coming off the bench.

But Felipe Anderson and Ciro Immobile, who has now scored 37 goals this season, put Lazio in control of the tie with two goals.

Over in Germany, Timo Werner scored the only goal as RB Leipzig beat Marseille 1-0 in a close first leg — leaving them in a precarious position as they travel to France for the second leg next week.