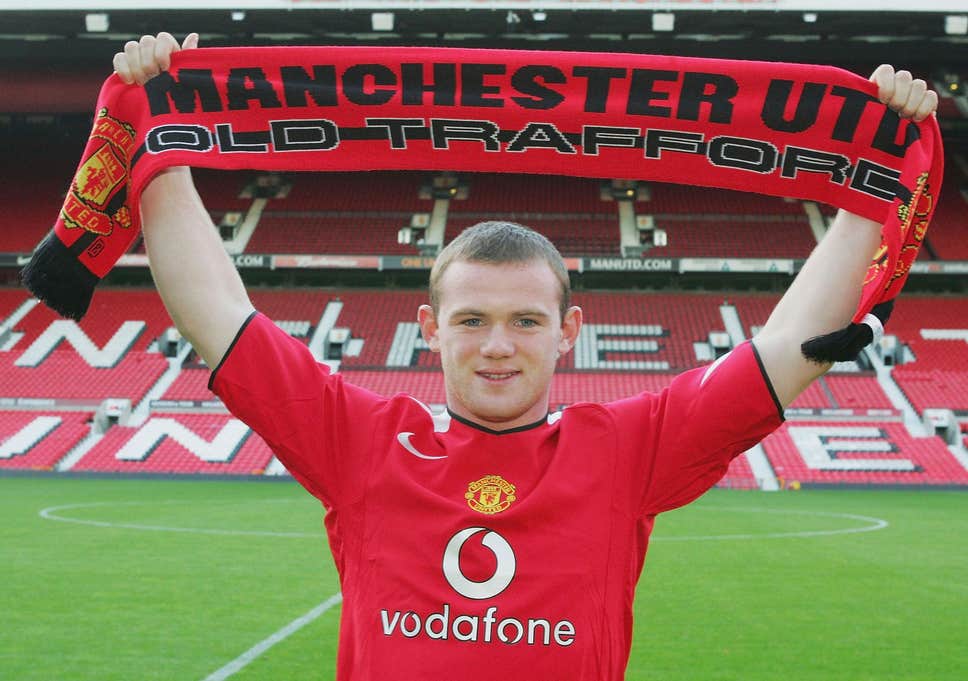 Everton is reportedly in advanced talks over the possibility of signing Manchester United Wayne Rooney and setting a fairytale return for the Merseyside native to his boyhood club.

Bill Kenwright, chairman of Everton, has reportedly met the player’s long-time adviser Paul Stretford in London on Wednesday amid speculation over the forward’s Manchester United future.

Rooney, 31, has also previously stated that Everton is the only Premier League side he would leave United for and they believe this strengthens their position.

But Rooney’s intentions on matching the £250,000-a-week basic salary he earns at Manchester United could complicate matters.

However, given that his only other option appears to be a move to Major League Soccer, where he would not earn as much, and any interest from China fading following a 100% tax imposition over import players into the country, there is a high chance that Rooney will remain in England.

United, who fly to Los Angeles on Sunday to start their five-match tour in America, could demand a transfer fee from Everton.

Bu with Rooney’s salary costing a minimum of £13m a year and this would be removed from the books, Ed Woodward, the executive vice-chairman at United, may decide to waive any sum or agree a reduced amount.

Either way, Rooney’s departure would marks the conclusion of a 13-year spell at United that has been supremely successful. After he had been signed from Everton in August 2004 the former England captain had since won five Premier Leagues, the Champions League, the FA Cup, three League Cups and the Europa League.

He is also United’s all time record scorer with 253 goals.