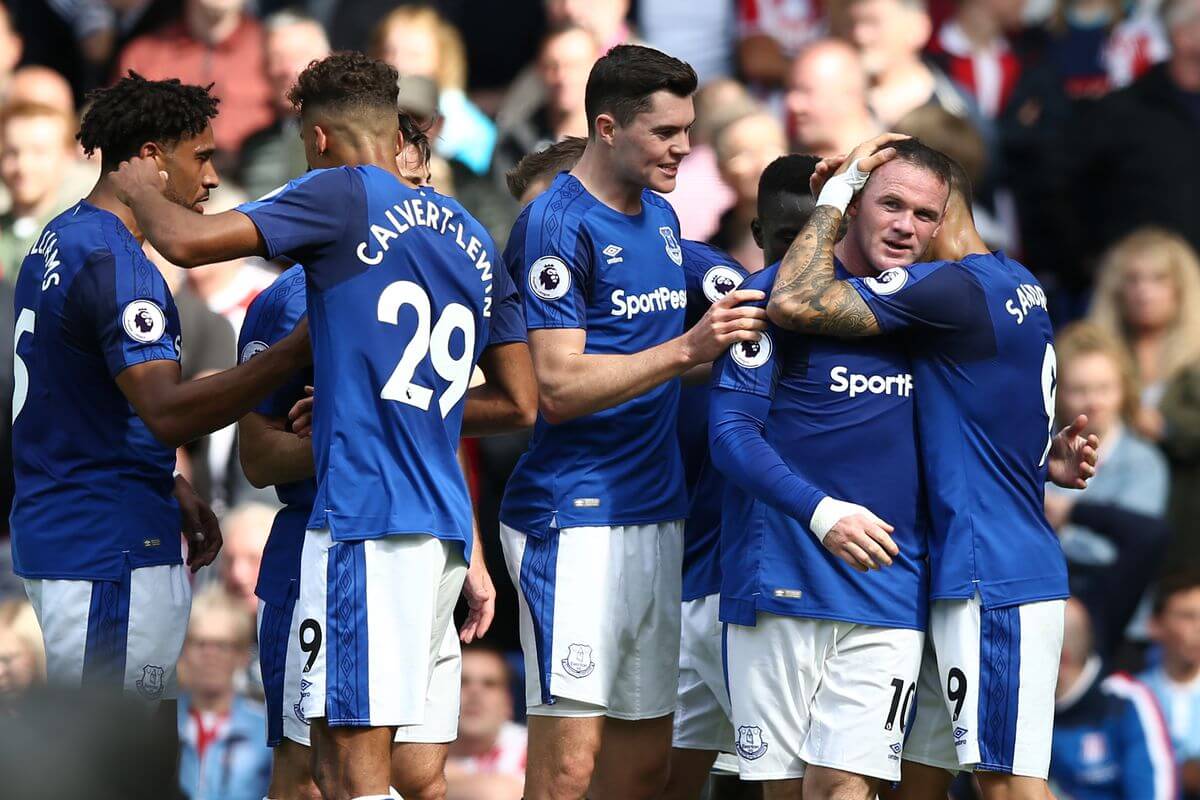 Everton managed to take a slim 1-0 lead against MFK Ruzomberok in their Europa League third qualifying round match.

Toffees captain Leighton Baines scored the only goal of the night through a deflected shot at a half-cleared corner 20 minutes after the interval.

While Everton were dominant in possession throughout, the Merseyside team had struggled to register efforts in the first half and still needed Maarten Stekelenburg to make a crucial save and turn Jan Maslo’s header on to the crossbar.

Nonetheless, the reason that the Premier League club face such a struggle could be due to a reinvigorated team — with coach Ronald Koeman gave debuts to summer signings Cuco Martina, Michael Keane, Davy Klaassen and Sandro Ramirez.

In Klassen and Ramirez’s case, both played particularly well with Klassen almost coming close with a shot in the first half and with a header in the second.

Ramirez, on the other hand, plays with the zip, confidence and aggression that stretched the Ruzomberok defence well wide, boosting Wayne Rooney and Klaassen behind him.

This means that Everton have a challenge in finding the right formation that would bring the best of each of their players. However, they could hardly rest on their laurels in their attempt to do so, as Ruzomberok had been able to overcome a first-leg deficit against Brann Bergen in the last round.

“Nothing has been decided yet,” Ruzomberok coach Norbert Hrnca said. “We had two good opportunities tonight, maybe next week we can do the same and take them.”

“We know we are in for a tough game next week,” Baines said after the game. “It was tough tonight, but at least we will know a bit more about what to expect, and as a team we will know each other that bit better too.”