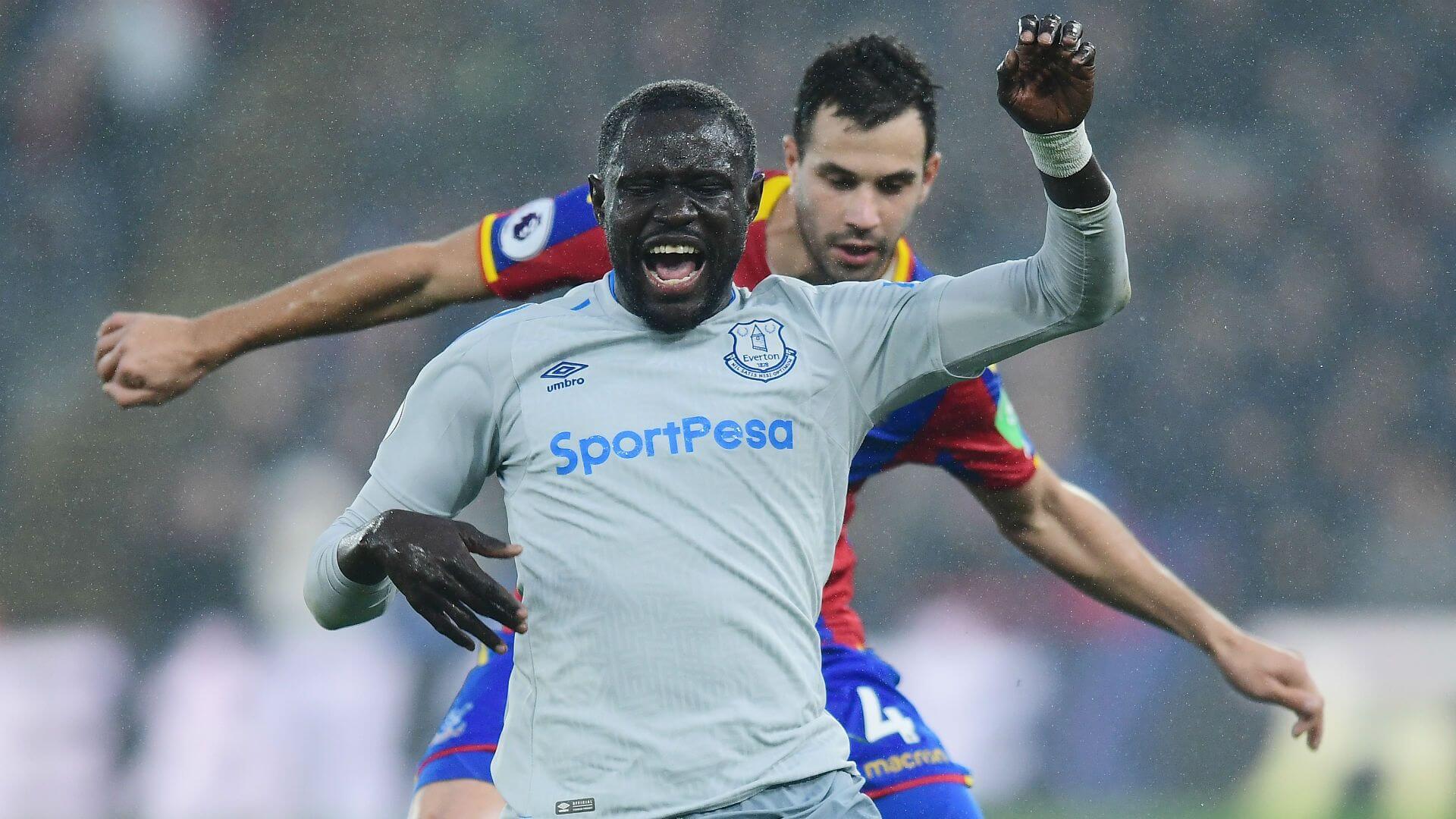 Everton is prepared to contest charges against Toffees striker Oumar Niasse who has been accused “successful deception of a match official” by simulating during a 2-2 draw against Crystal Palace on Saturday.

The Senegal international won a controversial penalty for Everton after minimal contact from Scott Dann. The spot-kick, awarded by referee Anthony Taylor was subsequently converted by Leighton Baines, before Niasse scored the equalizer in normal play.

Dann claimed that Niasse, who drew Everton level for a second time with a goal on the stroke of half-time, had “conned the referee” but it is understood Everton will appeal against any charges.

“Incidents which suggest a match official has been deceived by an act of simulation are referred to a panel consisting of one ex-match official, one ex-manager and one ex-player,” read an FA statement.

“Each panel member will be asked to review all available video footage independently of one another to determine whether they consider it was an offence of ‘successful deception of a match official’. Only in circumstances where the panel are unanimous would the FA issue a charge.”

Niasse, who defended himself following the incident and told the Liverpool Echo he would be “shocked” to be charged, had until 6pm on Tuesday night to respond.

New laws were introduced in May allowing players to be charged after a game for simulation throughout the English leagues, with Carlisle forward Shaun Miller becoming the first to be banned for two games in October.

However, none of the players in the Premier League had been charged before Niasse, with Manchester City forward Bernardo Silva and Watford’s Richarlison both avoiding charges.