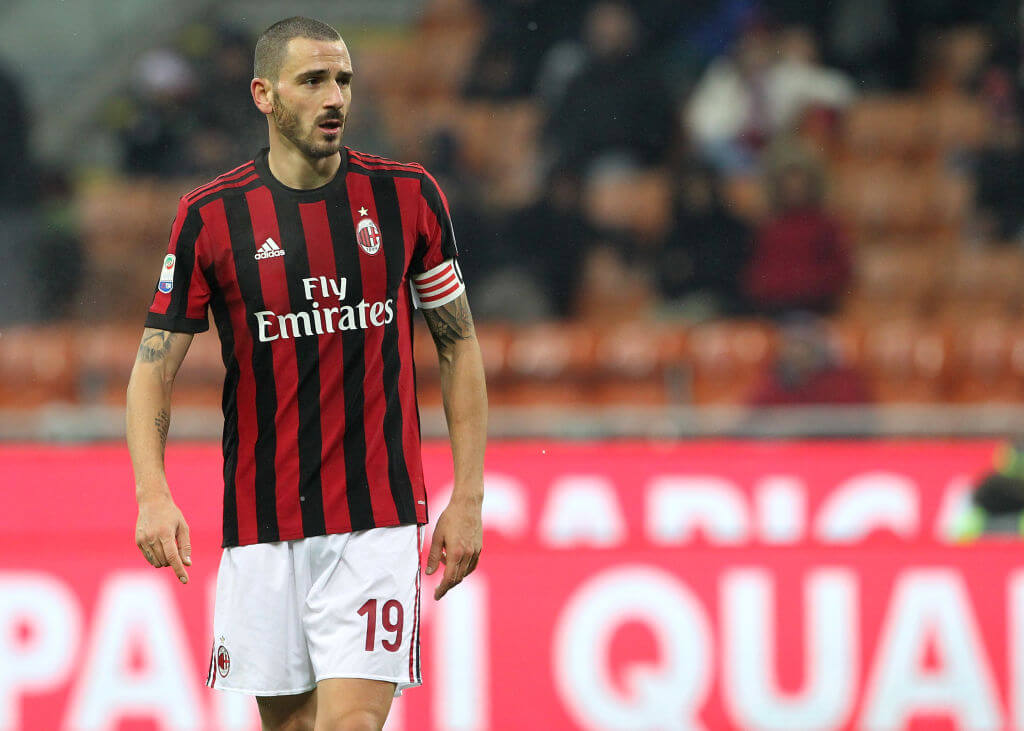 Former AC Milan boss Fabio Capello says Leonardo Bonucci “can’t defend” and was fortunate to play in a system that suited him at Juventus.

Italy international Bonucci moved to San Siro from the Serie A champions in a shock €42 million deal but the player has found himself on the wrong side of scathing criticism from a former Rossoneri coach after a poor start to life at San Siro.

It was telling of Milan’s struggles at the back as the Serie A giants — who spent £160 million to bring in 10 players in the summer transfer window — as the Rossoneri conceded 25 goals in 18 games, and with only 22 goals, for them languishes at 3 goals against in goal difference.

Capello, who guided Milan to four Serie A titles and the 1994 Champions League in a glittering spell in the early 1990s, has since offered his own assessment of Bonucci’s qualities and the reason behind his poor performances.

“He’s the best Italian defender when he has the ball at his feet. He’s among the top three in the world,” Capello said.

“But he can’t defend. He has big problems. It was ideal for him at Juventus, where he was free. It’s perfect for him to play in a three [in defence]. Playing in a four is hard.”

Bonucci has played in 16 of Milan’s 18 Serie A matches this season.

Gennaro Gattuso’s side, who face Inter in a Coppa Italia quarter-final on Wednesday, sits at 11th place in the league table while their neighbouring rivals stays at 3rd place, just five points behind leaders Napoli.