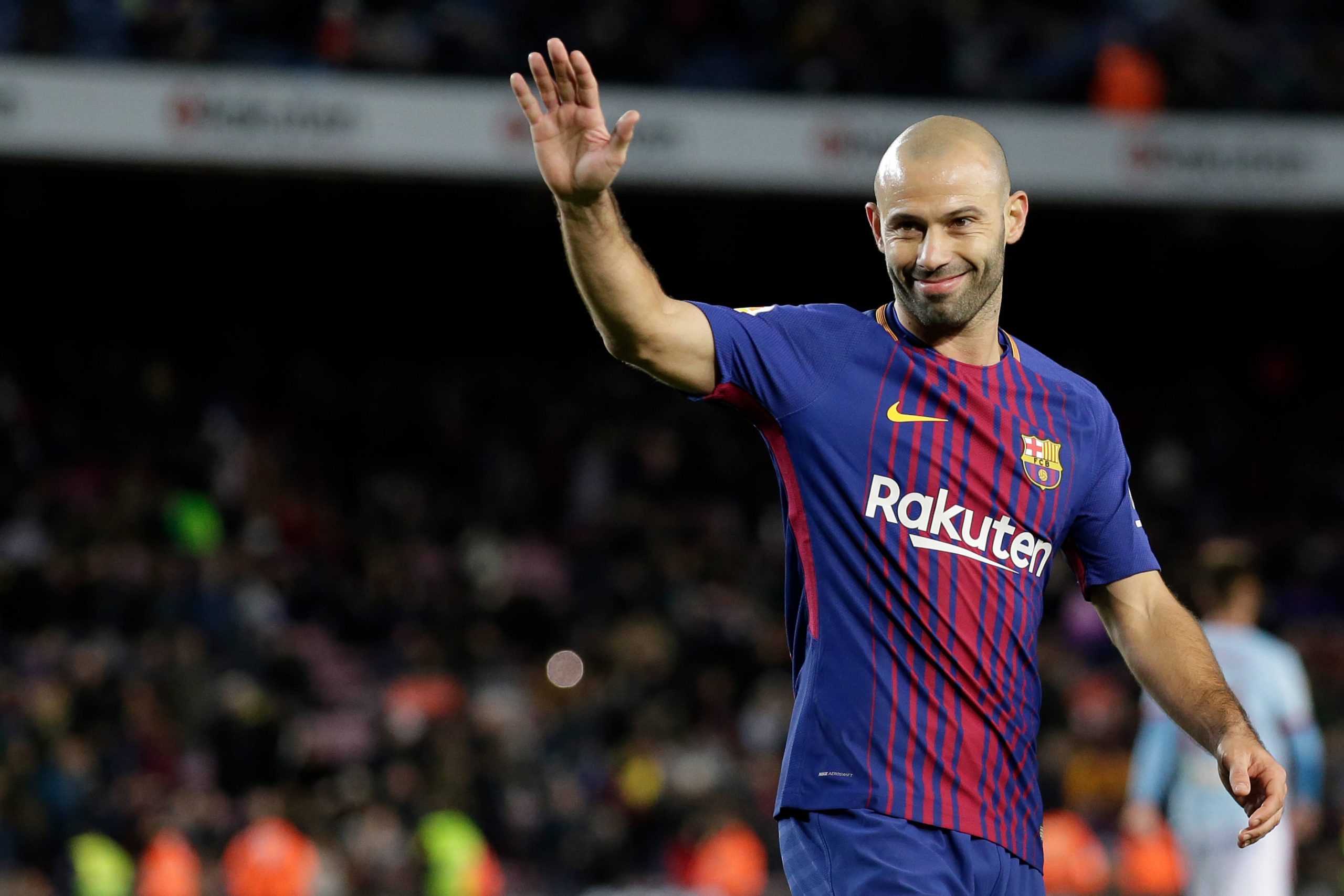 FC Barcelona has confirmed that Javier Mascherano will leave the La Liga giants and is expected to join Chinese Super League side Hebei China Fortune.

Mascherano, 33, joined Barcelona from Liverpool in 2010 for £17m after spells at West Ham, Corinthians and River Plate and will leave this week after almost eight years with the club.

The Argentinian featured in 334 games for the Catalan club and won 18 trophies at the Nou Camp, including four La Liga titles and two Champions Leagues albeit scoring just one goal.

However, he was not played as regularly under Ernesto Valverde who took charge of the club in the summer and made only 12 club appearances this season.

The centre-back will be given an official farewell on Wednesday, before playing at Barcelona’s Copa del Rey second-leg tie against Espanyol on Thursday to say goodbye to the fans.

After starting his career at River Plate, Mascherano had joined West Ham from Corinthians in 2006 along with teammate Carlos Tevez.

However, after just seven games for the Hammers, he joined Liverpool in 2007, initially in a loan deal that was turned into a four-year contract in 2008 for £18m.

He was also World Cup finalist, having played in the 2014 final as Argentina were beaten by Germany.