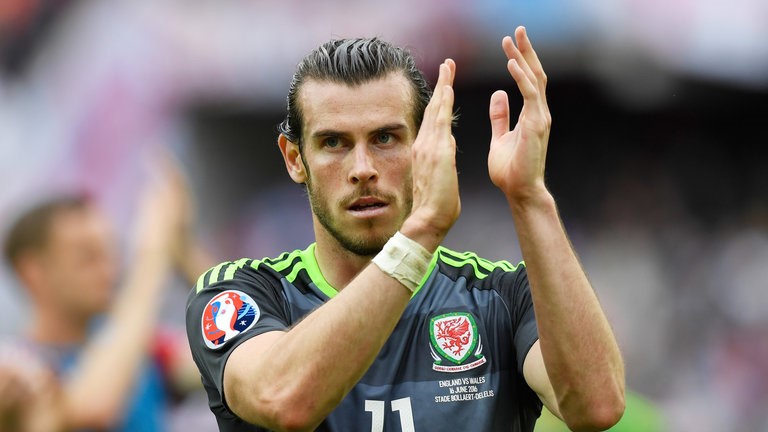 Group A (Result)France vs Switzerland (0-0) Armando Sadiku’s goal for Albania in the first half was enough for them to defeat and overtake Romania in the group standings and possibly progress the Eagles through to the playoff stages of Euro 2016.

Their first win after two consecutive losses came at the best time for the team. In truth, it was unfortunate for such a hardworking and robust team to have played two matches and nothing to show for.

But then came Sadiku, who scored with a header on a well-placed cross – and won the match for a deserved side.

In the other group match, France and Switzerland played to a goalless draw, resulting in France topping group A and the Swiss following them through to the knockout stages.

Group B (Matches and Predictions) Wales and Gareth Bale will face Russia after their late defeat to England, playing for at least a draw that could carry them out into the knockout stages.

Russia, currently holding just one point, could go out early should they rely on their usual style of football. In any case, one can’t quite picture Wales being out early after their spirited performances.

Meanwhile, England looks to top their group after their late comeback win, but Roy Hodgson is gambling with their prospects against Slovakia.

The manager is prepared to leave captain Wayne Rooney out as part eight changes made to the team as they keenly wait for what could be a decider match in Group B.