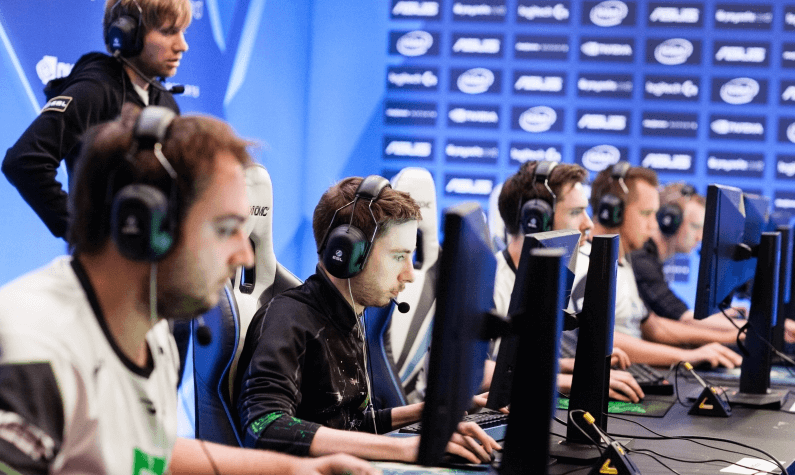 Flipsid3 tactics punched above their weight to stun Ninja in Pyjamas (NiP) by 2-1 and advance into the quarter-finals of ESL One Cologne Major.

The two teams were facing off in the decider match in group B of the million dollar Major tournament. NiP had earlier lost the group winning match against Natus Vincere, while Flipsid3 staved off elimination by beating OpTiC gaming.

However, things did not go well for Flipsid3 on the outset, despite being allowed to pick the first map, de_overpass. They looked uninspired despite a robust T-side, allowing NiP to avoid overtime and close the map early by 16-14 in the first map.

But NiP experienced a severe turn in fortunes as they picked de_cache. Georgi ‘WorldEdit’ Yaskin immediately picked up 3 USP kills in the first pistol round, and surged ahead without so much as a glare behind. Allowing them only one win on the sixth round, Flipsid3 essentially closed off the map by 14 to 1 by the first half.

NiP strutted back into things by winning the second pistol round, but they were simply too far gone. Flipsid3 only needed another pistol buy on the second round to win the next, and then closed out the series 16-2.

Flipsid3 managed to carry over their momentum to win the next map, de_mirage but under more even terms. NiP nabbed the first gun round and although Flipsid3 pulled ahead by 6-1, NiP managed dragged it to 7-7. However, Flipsid3 still managed to end things at 16-11.

This was the first time NiP was eliminated in the group stage of Valve Major. The Swedish team has been in four of the nine major grand finals and the playoffs of each previous major.

It adds further glamour that this was the first time this FlipSid3 squad has advanced into the playoffs at a Valve-sponsored event. They qualified for five of the previous nine Valve Majors, but were never able to advance past the group stage.

With the win, Flipsid3 also secures a spot in the next Valve major as NiP will be forced to go through the grueling qualifiers.