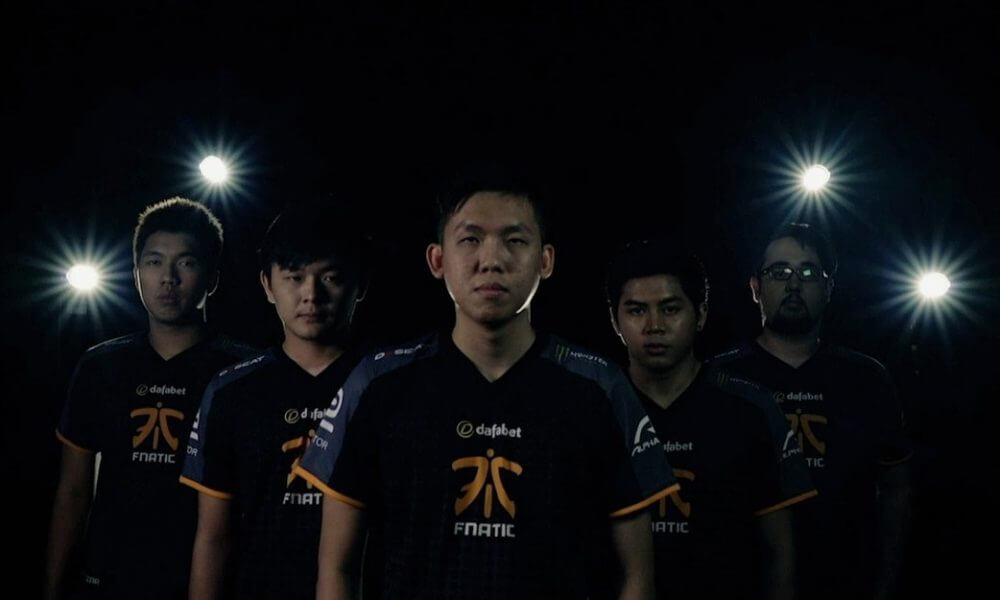 Mushi and co. will be heading to Seattle after making their way through the qualifiers.

Fnatic and Execration emerges as the curtains closes over the South East Asia qualifiers for The International 6.

The majorly-Malaysian team grabbed the second spot to the main event after TNC Gaming clinched the first with an impressive 7-2 run.

However, Fnatic proved more than capable to thunder through the best of three double elimination playoffs. They scored easy victories against White Fries Gaming and WarriorsGaming.Unity to advance into the grand finals where they encounter Philippines team Execration.

Fnatic then merely galvanized against every Execration tower objective, and minimized the hurt from Ralph ‘RR.ph’ Penano’s Tidehunter’ ravage to diminish any Execration team fight hopes. It was a painful 35 minutes for Execration that was all but sealed after Fnatic took down two T3 towers at the same time.

In game two, Fnatic were able to dominate again with Tinker at mid and Ohaiyo’s Faceless Void engaging team fights. Gaining early objectives with conceding kills allows them to make the first high ground push in 15 minutes, and by 20 minutes they were able to close the game with a heavily skewed 27-9 kill score.

But as is tradition, Chai ‘Mushi’ Yee Fung experimented, playing game 3 with a questionable Morphling. His not joining in early skirmishes and not helping in early pushes allows Execration’s split push strategy to pay off this time.

Placing Tidehunter up front to force team fights up front allowed Abed ‘Abed’ Yosup’s Naga to farm for boots of travel and radiance. With her core items readied before 20 minutes, the team went for a high ground push, catching Fnatic unawares. Then, Ohaiyo’s wasted Chronosphere on Naga illusions were enough for the pinoys to win mega creeps and drag the series into game four.

Fnatic outdrafted their opponents during picking with a Timbersaw and a Broodmother in game four, but the other team was able to hold off Ohaiyo’s Brood at mid with Sven early on.

However, as soon as Yeik Zheng ‘MidOne’ Nai’s Blink Dagger and Bloodstone formed on his Timber, Fnatic were able to hunt pick-offs persistently, creating chaos in lanes while Brood pushes tower after tower. 20 minutes in and Timber is already big enough for fountain dives as XTCN’s base gets decimated.

Fnatic’s victory gets them a ticket to TI6 but it does not diminish the fact that XTCN had achieved their best, winning a chance to make it into the $14 million prize pool event via Wild Card competition.