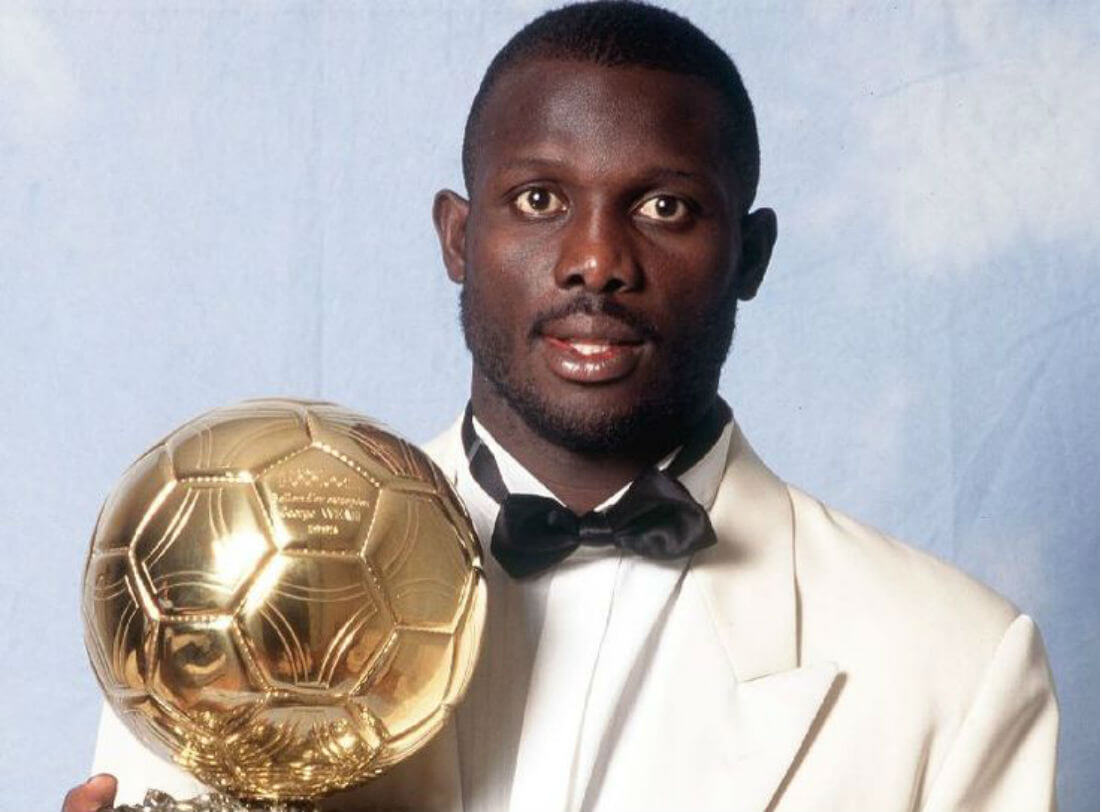 Former Ballon d’Or winner George Weah has won Liberia’s presidential election, defeating the vice-president, Joseph Boakai, in a runoff with 61.5% of the vote.

“My fellow Liberians, I deeply feel the emotion of all the nation,” the elect tweeted following his victory at the ballots. “I measure the importance and the responsibility of the immense task which I embrace today. Change is on.”

Weah will succeed Ellen Johnson Sirleaf as Liberia’s president next month, after an election fraught with accusations of fraud and irregularities. However, It will be the country’s first democratic transition since 1944 and follows two devastating civil wars, after the electoral commission said Weah had taken 61.5% of the vote, based on 98.1% of ballots cast.

Weah starred at top-flight European football clubs Paris St-Germain (PSG) and AC Milan, before ending his career in England with brief stints at Chelsea and Manchester City. He is also the only African footballer to have won both FIFA World Player of the Year and the prestigious Ballon D’Or.

Weah, whom Nelson Mandela once described as the “pride of Africa” when he collected his individual accolades, topped the first round of voting in October with 38.4% but failed to win the 50% necessary to avoid a runoff. Boakai came second with 28.8%.

The runoff was delayed twice after several parties took their allegations of malpractice to the supreme court , but it finally took place with a low turnout on 26 December.

Weah’s win tops off what was already an inspirational story to a generation of Africans: he grew up in Clara Town, a poor suburb of Monrovia, and played football across the river in West Point, Liberia’s biggest informal settlement, where he still has a large fanbase. Many see his becoming president as a fitting next chapter in the rags-to-riches fairytale and one that gives them hope.