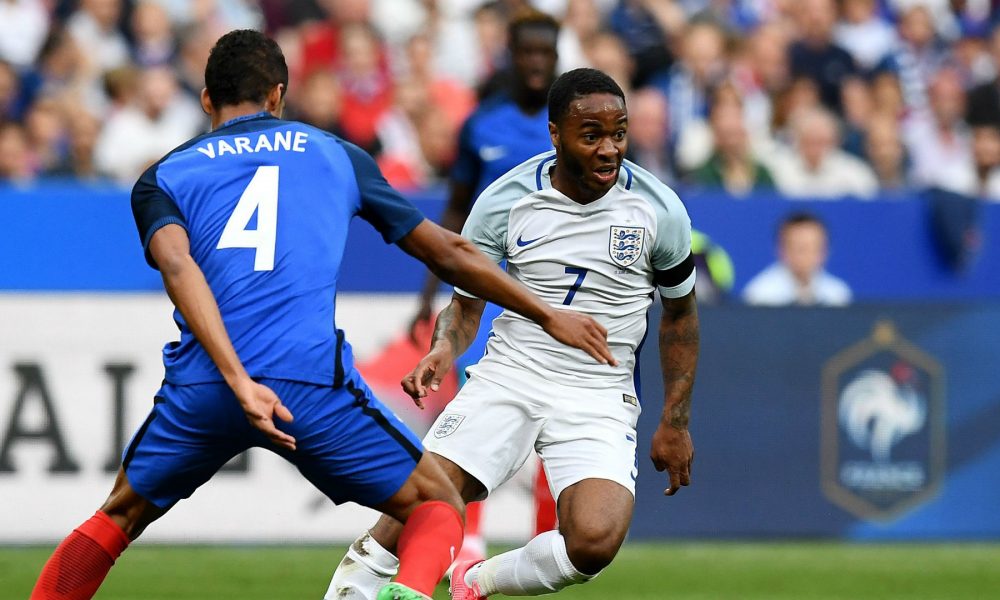 The France and England international both thrilled in an entertaining five-goal friendly match that Les Blues won by 3-2 in Stade de France.

The night was filled emotional scenes before kick-off, with the crowd singing the Oasis hit Don’t Look Back In Anger and France fans joining England supporters in singing the national anthem in memory of those who died in the Manchester and London attacks.

Then, only nine minutes after kick-off, England captain Harry Kane gave his team a dream start when he turned in Ryan Bertrand’s cross.

While England goalkeeper Tom Heaton managed to keep out efforts from Olivier Giroud and Ousmane Dembele, Samuel Umtiti and then Djibril Sidibe put the hosts ahead, and the Burnley keeper was subsequently replaced by Stoke City’s Jack Butland.

Still, England managed to find an equalizer three minutes after half-time when Kane scored once again from the penalty spot following a collision between Raphael Varane and Dele Alli which required the intervention of the video assistant referee Marco Guido.

Guido confirmed referee Davide Massa’s original decision to award the spot-kick, resulting in the sending off of Varane.

But France remained uncowed and tormented England’s defence, and with their maintaining of the pressure it was no surprise when their winner came eventually, 12 minutes from time when Ousmane Dembele for a powerful, low finish.