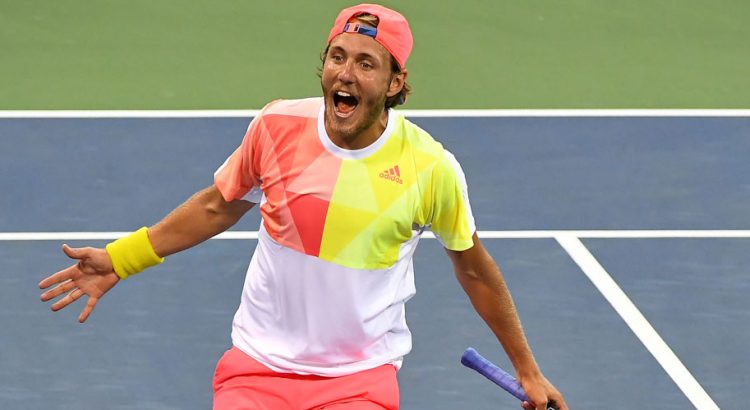 France’s Lucas Pouille claimed the biggest win of his career yet as he defeated two-time US Open champion Rafael Nadal in an intense five-set fourth round match.

Nadal had several perfect opportunities to get match point in the fifth set, including one he squandered by playing his forehand into the net with the court wide open.

Tournament 24-seed Pouille pulled off a winner down the line the next point to seal victory.

“I was very aggressive all the match and at 6-6 I didn’t want to miss,” he said after the match. He will face compatriot Gael Monfils in the quarter-finals.

For Nadal, it was the first year since 2004 that the 30-year old failed to reach a Grand Slam quarter final. His best achievements since his 2014 French Open Grand Slam victory had been two quarter-final spots at the 2015 Australian and French Opens.

However, it was clear that this was not the end for the Spaniard.

“There were things I could do better. Had the right attitude. I fought right up to the last ball,” he explained after the match “But I need something else. I need something more that was not there today.”

Nadal also played down fears for his fitness. “My wrist is improving a lot. The injury is at the end of the process. I am ready to keep playing. That’s what my body is asking me now.”

Meanwhile, tournament ninth seed Jo-Wilfried Tsonga also reached the quarter-finals, beating Jack Sock in four sets to make it three Frenchmen in the quarter-final of a grand slam for the first time in the Open era.